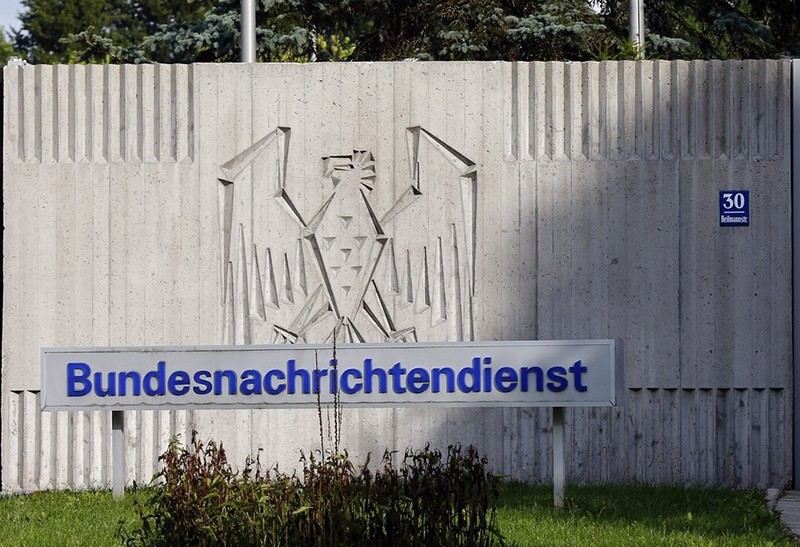 The legislation passed Friday is part of a range of measures meant to improve oversight of espionage in the wake of the revelations by former U.S. National Security Agency contractor Edward Snowden.

A panel of independent judges will have to be informed when the BND spy agency eavesdrops on Germany's allies. Judges will also have the right to undertake spot checks of the agency's work.

Parliament's intelligence oversight powers will also be increased and intelligence chiefs will have to attend a public hearing before lawmakers every year.

Critics say that instead of clamping down on questionable BND activity the law will merely legalize them.