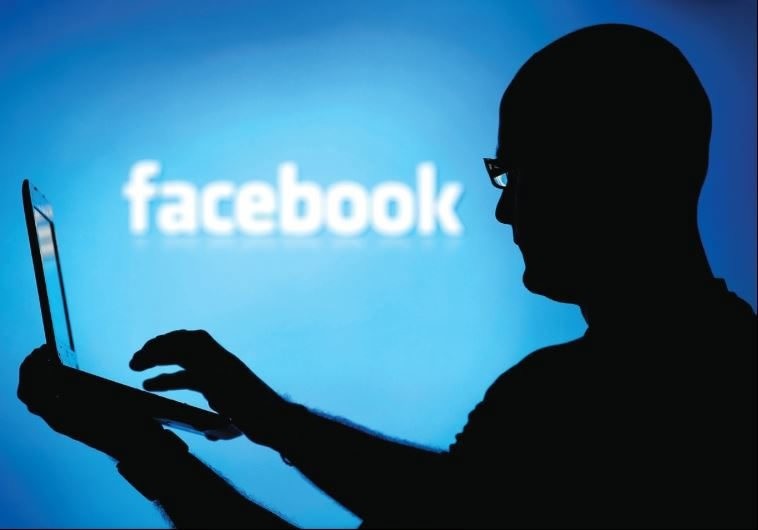 German Chancellor Angela Merkel's party has withdrawn a candidate to be a minister in a state government after he reportedly "liked" an Islamophobic and anti-migrant party's Facebook page.

Merkel's conservative Christian Democratic Union was pushed into third place in an election last month in Mecklenburg-Western Pomerania by the nationalist Alternative for Germany (AfD). That party opposes Merkel's welcoming approach to refugees and harshly criticizes the chancellor.

Merkel's party decided to stay in the state government as the center-left Social Democrats' junior partner.

The Christian Democratic Union planned to make Sascha Ott, a public prosecutor, the state's new justice minister. But regional leader Lorenz Caffier said Saturday that Ott was replaced because of his "careless use of social media."

The Schweriner Volkszeitung newspaper reported he had "liked" the nationalists' local page on Facebook.

The AfD was founded in 2013 as a eurosceptic party that advocated a return to the Deutschmark, but it has since shifted to become a mainly anti-immigration and Islamophobic party. It has grown strongly even as its top members have sparked outrage with insulting remarks, including one disparaging star footballer Jerome Boateng, of mixed German and Ghanaian descent. The right-wing populist party is the first to establish itself in the German political landscape since World War II, after decades in which no such party crossed the five percent hurdle to enter national parliament. At national level, it is now polling at 14 percent according to a September survey, a gain of 10 points in the year since Merkel threw open German borders to a mass influx of asylum seekers.
Last Update: Oct 23, 2016 12:17 pm
RELATED TOPICS