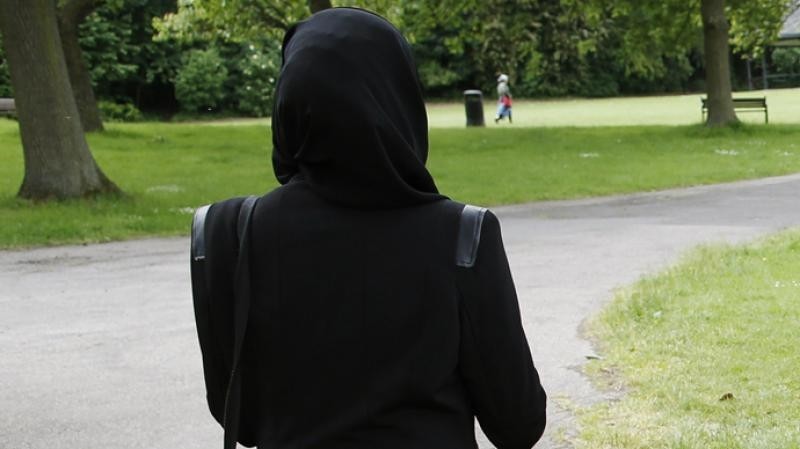 A Swiss court has made a ruling in favor of a Muslim woman who was fired by a company that she worked for a longtime after she started wearing the Islamic headscarf, also known as hijab, setting the first precedent of its kind in the country.

A regional court in Bern ruled last month that a 29-year-old Serbian woman was fired without just cause from a dry cleaning business, and ordered the company to dish out back-pay and damages to her, the Le Matin Dimanche weekly reported.

The woman, identified only as Abida, was fired in January 2015 from a job she had held for six years, after she began wearing the Muslim headscarf, it reported.

Her employer in Bern had told her the headscarf violated hygiene rules, and told her to remove it or be let go.

She reportedly offered to wash her headscarf daily or wear disposable headscarves, but her employer refused.

The Bern court ruled that the company had violated her constitutional right to freedom of expression, according to the paper.

It said wearing a headscarf can only be grounds for termination in cases where it makes it impossible to carry out duties described in the employment contract or if it "substantially affects" the working environment.

The case is one of the first of its kind in Switzerland, Le Matin Dimanche said, pointing to only one other known case dating back to 1990, when a machine manufacturer in the east of the country was also faulted for firing a woman for wearing a headscarf.

The ruling was hailed by several Muslim groups.

"It shouldn't matter if a woman wears a headscarf or a man wears the Jewish kippa. At work, competence should be the criteria and not the clothes that you wear," Onder Gunes of the Federation of Islamic Organisations in Switzerland told the paper.

Like in the rest of Europe, Islamophobia and anti-hijab sentiment is promoted by far right parties in Switzerland. Last month, Swiss People's Party (SVP) member Walter Wobmann claimed that Muslim women should not be allowed to wear headscarves in ID photos such as driver's licenses and passports.