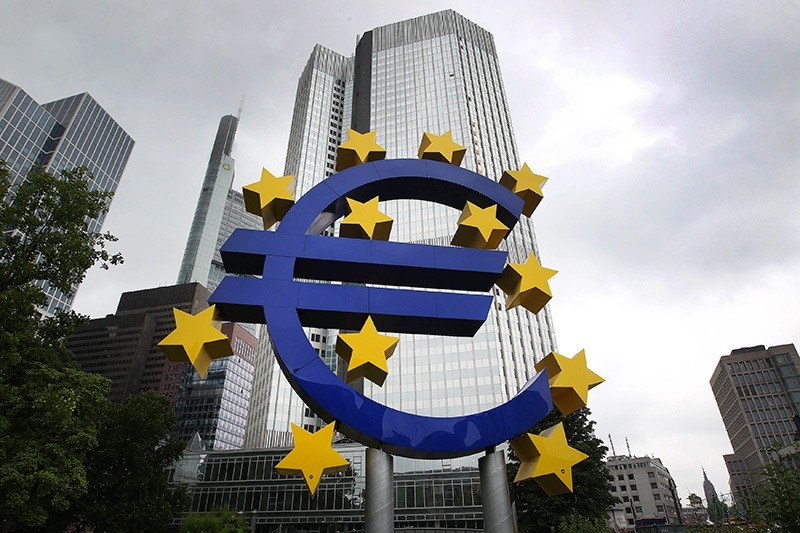 The European Commission on Tuesday demanded "clarifications" from seven eurozone countries over their draft budgets, expressing particular concern that Italy, Cyprus and Finland are not meeting EU targets.

Belgium, Portugal, Spain and Lithuania, whose budgets were flagged for different reasons, have also been sent letters by the EU executive seeking explanations. The countries' responses are due by Thursday.

"For Italy, Cyprus and Finland, we have a real problem," a European source said, adding that the three countries could potentially see their budgets rejected by Brussels.

Italy, the eurozone's third biggest economy, is notably forecasting a budget deficit of 2.3 percent of GDP in 2017 -- significantly higher than that expected by Brussels -- due to a deadly earthquake in August as well as the costs of dealing with a huge influx of migrants crossing the Mediterranean from North Africa.

"We will need clarifications on the amounts included on the draft budget for consideration as 'exceptional expenditures'," commissioners Valdis Dombrovskis and Pierre Moscovici wrote to Rome.

The Commission also wrote to the governments of Belgium and Portugal -- even though their budgets are in line with EU rules -- because their ability to stick to them is in doubt.

Spain and Lithuania have also been requested to send updated budgets "in the coming days", as both are in the process of forming new governments.

Spain and Portugal, both of whom have let their budgets slide, have until now avoided sanctions from Brussels, but they remain under threat of having their funding cut.

The European Commission is seeking by Monday to either approve or reject the draft budgets presented in mid-October by the eurozone countries.

In the event of a rejection -- which would be unprecedented -- "the Commission would seek a revised budget within three weeks", a European source said.