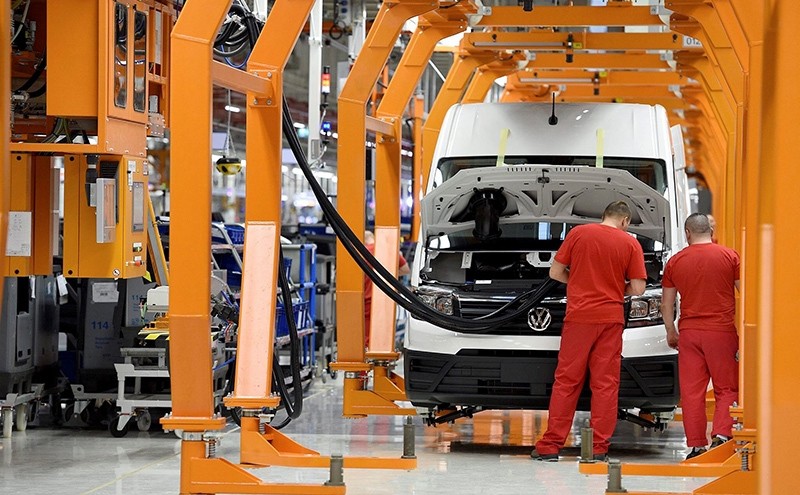 Unemployment in Germany sank in October to a new low since unification in 1990, official data showed Wednesday, as Europe's top economy surprised analysts with a robust outlook.

Analysts polled by financial services group Factset had predicted the October jobless figure to come in at 6.1 percent, but an economic uptick in the autumn delivered better than expected numbers.

Unemployment now stands at 6.0 percent -- the lowest level since West and East Germany reunited in 1990 after the fall of the Berlin Wall the previous year.

"Along with the autumn recovery, joblessness has dropped sharply while employment has risen again, and demand for workers is also up," said Frank Weise, who heads the Federal Employment Agency.

In absolute numbers, the number of people registered as unemployed fell by 68,000 from September to 2.54 million.

The employment agency said "the economic indicators, which are currently pointing upwards, suggest that the economic development will continue."

Rising salaries and low energy costs have contributed to boosting domestic consumption and growth in Germany.