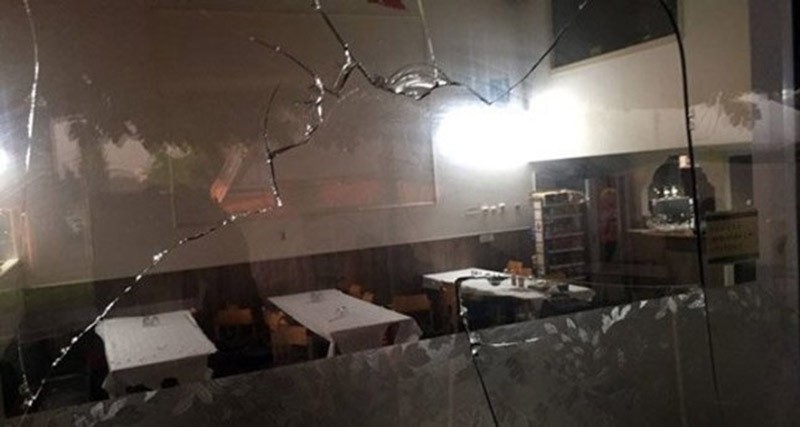 Dutch authorities arrested one out of 15 PKK terrorists who attacked the Ayasofya Mosque in Dordrecht, Netherlands last June.

According to local media outlets, one of the perpetrators has been caught and sentenced to two years in prison by a Dutch court.

The terrorists reportedly stormed the prayer house and vandalized the mosque with iron bars, breaking windows and demolishing walls.

Two people were injured during the attack.

Reports said that local police immediately launched an investigation following the attack, which was strongly condemned by Muslims and non-Muslims alike.

The Ayasofya Mosque is operated by the Netherlands' Turkish Federation.

The PKK was formed in 1979 and has been fighting the Turkish government for an independent state until the early 2000s. The group then shifted its goal to autonomy in the predominately Kurdish inhabited regions of eastern Turkey. The PKK is also listed as a terrorist organization by the U.S and the EU.