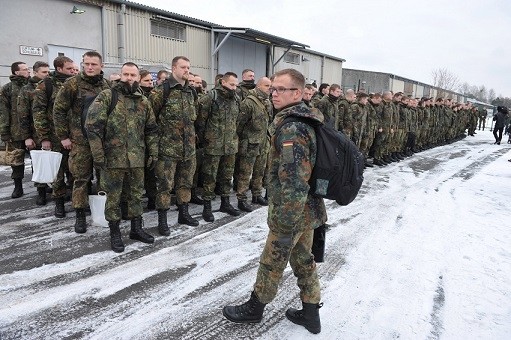 Germany's military intelligence service has uncovered 20 terrorists operating within the ranks of the country's military.

An additional 60 suspected terrorists were being tracked, the agency, known as the Militaerischer Abschirmdienst, told newspapers belonging to German publisher Funke Mediengruppe on Saturday.

Terrorist groups approve of military service because it allows potential supporters to learn how to use weapons, MAD said.

The law could result in 20,000 additional checks for the German military per year.

Next week, the German parliament is set to consult on the draft of the new law.