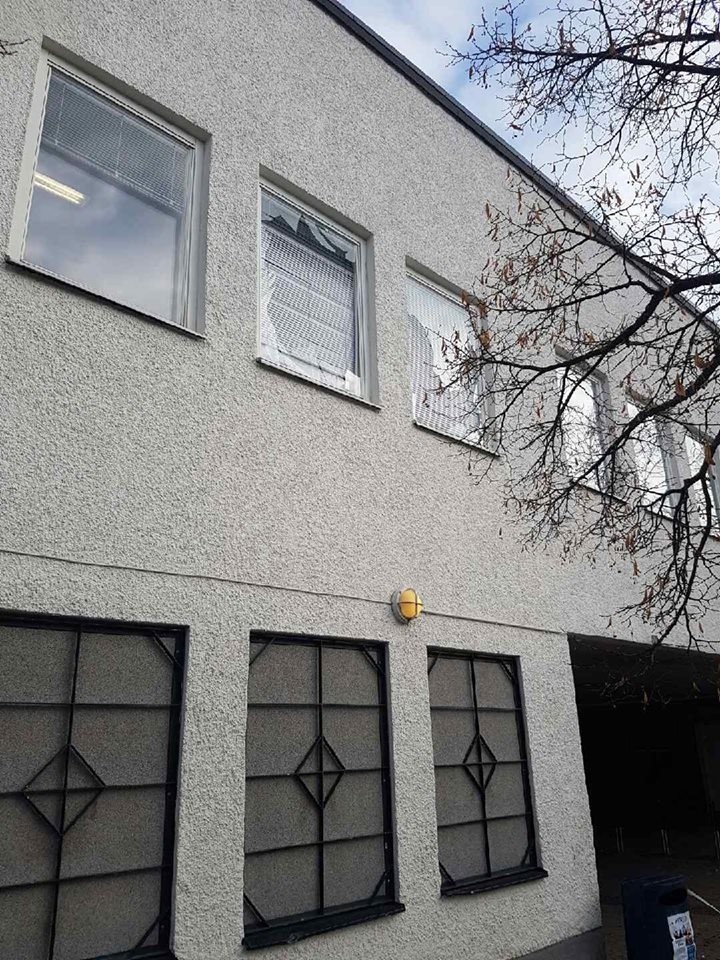 A group of unidentified attackers threw stones at a mosque and a Turkish cultural center in Stockholm on Sunday, an official at the center told Anadolu Agency.

The Rinkeby Mosque and its affiliated Turkish Culture Center came under attack during early hours of Sunday, the official, who wished to stay anonymous due to security concerns, said.

The incident took place one day after a Turkish union postponed the opening of its office in the Swedish city of Goteborg after receiving death threats from a group of pro-PKK people.

No casualties were reported since nobody was inside the building when the attack took place; however, windows of the buildings were broken.

Swedish authorities have launched an investigation to nab the suspects.