France to tighten security to offset loss in tourism revenues 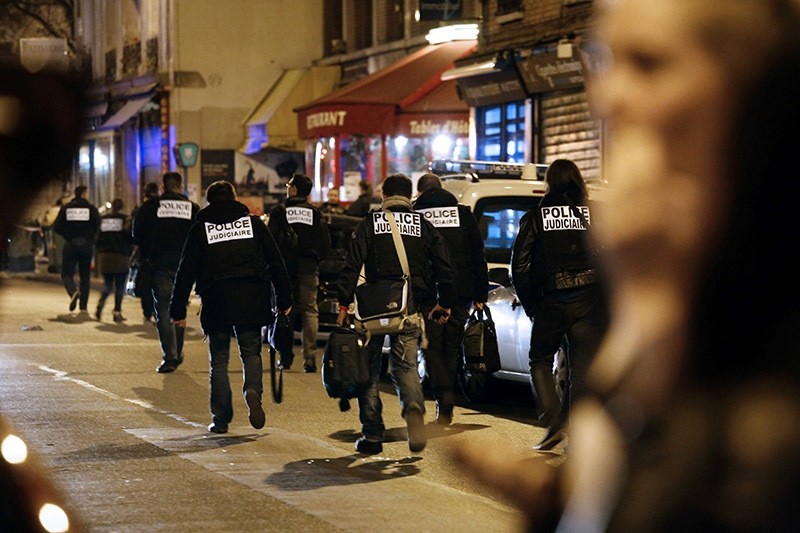 The French government has announced plans to tighten security measures and restore confidence following a plunge in the number of foreign tourists vising the country.

Following the terrorist attacks that took place in France in 2015 and 2016 the number of foreign tourists visiting the western European country dropped by 8 percent in the first 10 months of 2016 compared to the previous year, according to reports by local media outlets; Paris has been particularly hit with a significant drop of 1.8 million fewer tourists visiting the capital city.

Repeated cases of pickpocketing targeting Asian tourists in particular are pointed out as another factor contributing to the decrease of foreign visitors in downtown areas.

In an effort to address the issue, the French government plans on tightening security measures. Prime Minister Manuel Valls is set to gather the interministerial committee on Monday where he intends to emphasize the importance of confidence, reported French daily Le Figaro.

PM Valls intends to allocate 43 million euros for a security package including additional mobile brigades, CCTV cameras in Paris, and along the main motorways of the country.