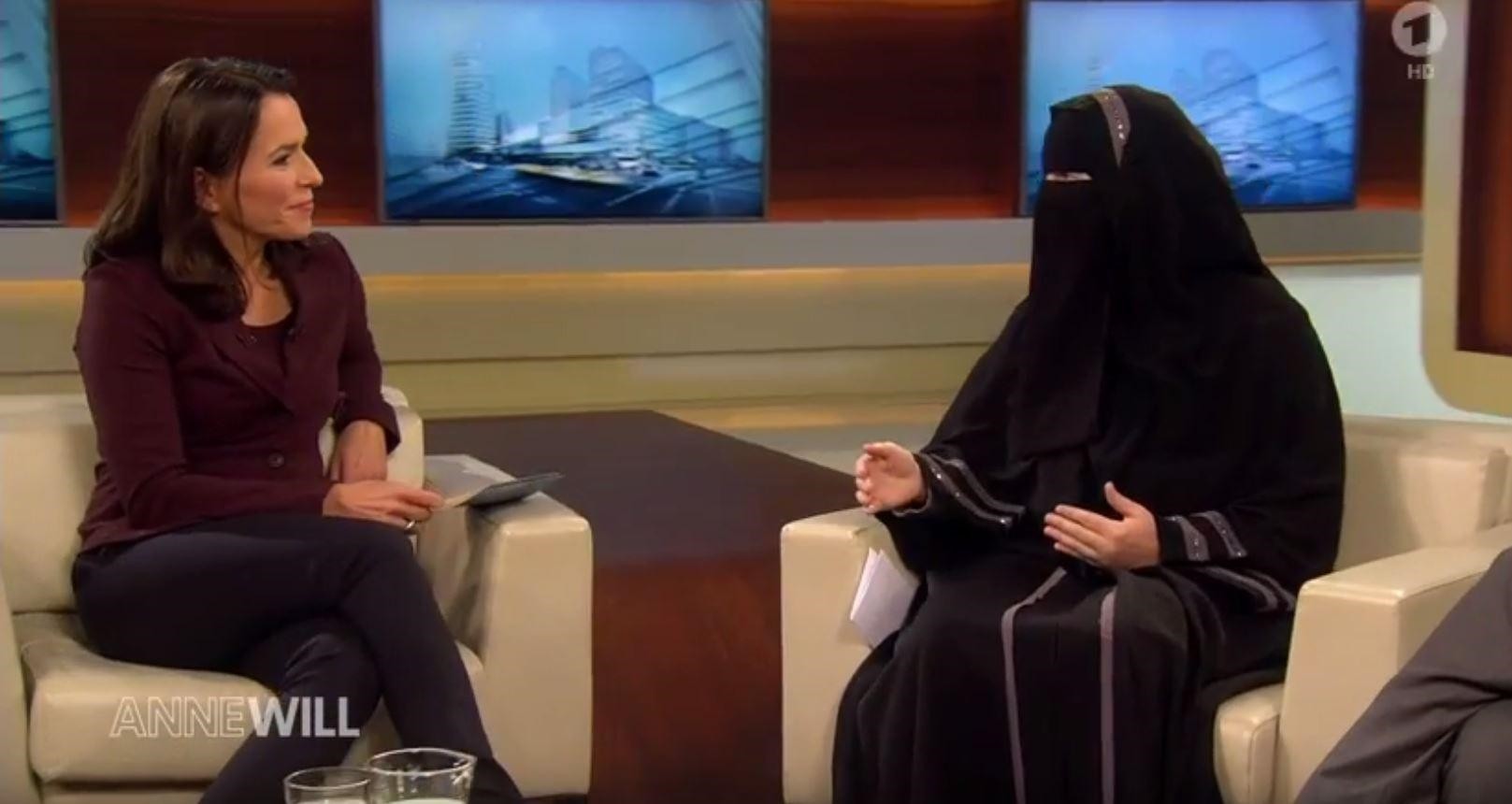 German public broadcaster ARD came under fire Monday as a woman made implicit propaganda of Daesh and other militant groups in Syria, describing the war-torn country as "promised land."

The popular Sunday night show focusing on current affairs hosted by Anne Will featured a man who had lost his daughter to Daesh terrorists, a lawmaker from Chancellor Angela Merkel's Christian Democratic Union party, an expert on Islam and an imam, discussing the question of "why young people are being radicalised."

But the most eye-catching part of the show were the comments of the fifth guest, Nora Illi, the women's representative of an unofficial group called the Islamic Central Committee of Switzerland.

It was her view on radicalised youths heading to Syria -- which was detailed on Facebook and shown during the show -- that sparked an outcry.

Illi argued that youths who head to Syria to join Daesh and other terrorist groups should be praised for showing "civil courage", according to an excerpt of the text on Facebook.

She also told the talkshow that young women "who feel that they have been shut out by society and want to break away could view Syria as the promised land, as the only way out".

The backlash from the public was also swift, with Twitter users condemning ARD for broadcasting such commentary to millions of viewers.

One Twitter user named Konrad Schaefer said: "Illi justifies terrorism. That is a scandal. Why was such a rabble-rouser invited?"

Contrary to the outcry, the show's producer, NDR, defended its decision to put Illi on, saying that her "controversial attitude over the departure of young people to Syria was clearly expressed and debated".