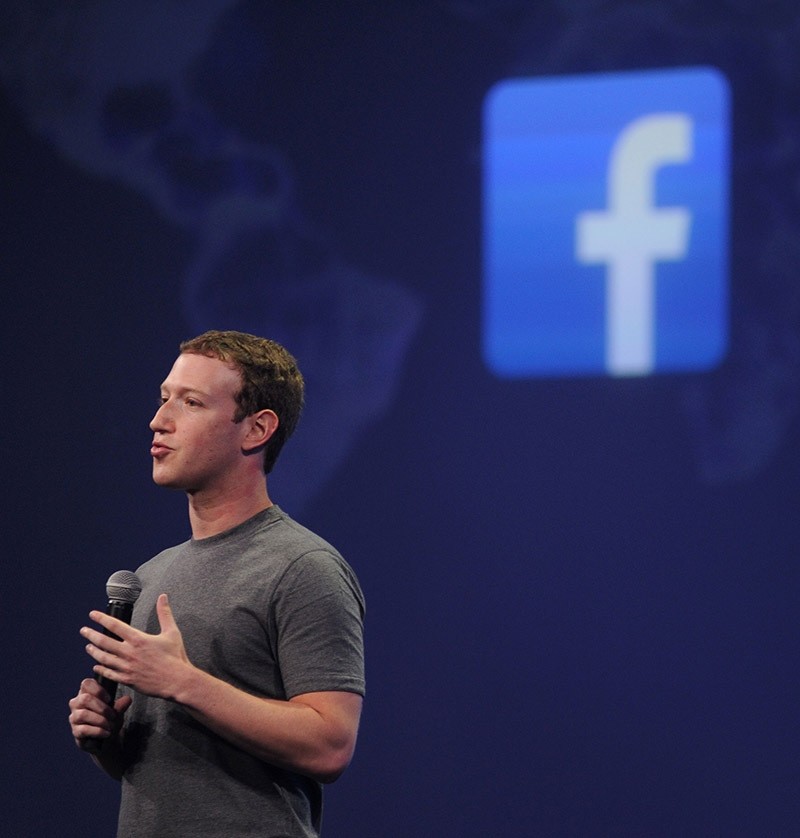 German prosecutors said Monday they have launched a probe after receiving a complaint alleging that top Facebook bosses including founder Mark Zuckerberg are condoning hate speech, as pressure grows on the social network to clamp down on racist content.

The probe comes as top politicians are ratcheting up warnings against the US group, with the German justice ministry mulling possible penalties if Facebook failed to remove offensive user commentaries promptly after they have been flagged.

Concern has been rising over the vitriolic comments made by some Facebook and Twitter users in Germany, which have gained intensity as public misgivings grow in some quarters over the almost 900,000 asylum seekers who arrived last year.

Confirming a challenge against Facebook, the spokesman of the Munich prosecution service, Florian Weinzierl, told AFP that "a complaint has been filed by a lawyer that accuses, among others, Mr Zuckerberg" of "the offence of incitement".

His service is examining if it is the "competent office for such claims and whether there has been criminal conduct", he said, adding that investigators are looking into whether German penal law applies in this case.

Lawyer Chan-jo Jun, who initiated the claim, said he had compiled a list of 438 cases including incitement of hate and violence as well as support for terrorist groups made on Facebook, but which he said the social network has failed to delete even though they have been repeatedly flagged up as offensive speech.

"The management violated German law, by not removing illegal content from Facebook despite being notified, and allowing the content to be publicly available," Jun said of his complaint, which he said also targets Facebook chief operating officer Sheryl Sandberg and managing director of the northern Europe region Martin Ott.

Jun last year filed a similar challenge in the northern city of Hamburg but prosecutors there rejected the claim, saying that Facebook managers did not fall under German jurisdiction.

Facebook declined comment on the probe but said "the allegations lack merit and there has been no violation of German law by Facebook or its employees."

"There is no place for hate on Facebook. We work closely with partners to fight hate speech and foster counter speech," it added.

The latest challenge against Facebook comes amid repeated calls from the government to get US online networks to take swift action to combat hate speech.

Despite a pledge in December last year by Facebook, Twitter and Google to examine and remove offensive posts in Germany within 24 hours, users have reported that their requests to take down hate speech have often hit a wall.

Senior politicians in Germany have in recent weeks voiced exasperation over the issue.

In an interview last month, Justice Minister Heiko Maas said the online giants had taken action only in a minority of cases, and warned of "consequences" if they failed to meet their obligations.

Out of the cases reported to Twitter in Germany, only one percent was erased, he said, while for Facebook, the proportion was 46 percent.

The social networks have "up to March next year" to deal with the problem, he said, "if nothing changes, then we will have to oblige them to take their responsibilities more seriously."

Volker Kauder, a key member of Chancellor Angela Merkel's party, said the social media groups should face penalties in case of recalcitrance on the issue.

If the companies fail to remove offensive posts within a week after they have been reported, then they should be penalised, with a suggested fine of 50,000 euros ($55,000) per post, he said.