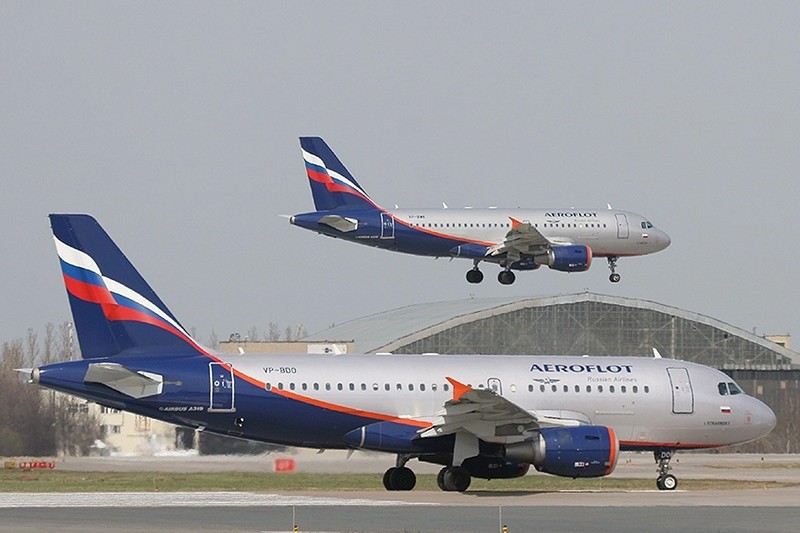 An Indian man who triggered a bomb scare at Geneva airport to avoid missing his flight has been jailed and hit with a massive bill to compensate police for time wasted, media reported Monday.

Geneva police have told a 39-year-old Indian man to pay 50,000 Swiss francs ($51,200, 46,300 euros) after he told an airline employee at Geneva's Cointrin airport there was a bomb on a plane he was rushing to catch last month, the Le Matin daily reported.

The man, whose name was not given, reportedly made the claim to an Aeroflot employee on October 13 in a bid to cause a delay on the Moscow-bound plane and avoid missing the flight, as well as his planned connection on to India.

The man, who lives in the Swiss town of Montreux, was arrested at the airport and sentenced to six months prison, Le Matin reported.

Geneva police chief Francois Waridel told Le Matin that the amount billed would be enough to pay the 101 police officers and six public security agents who were called in to respond to the alert, pointing out that the 116 passengers had been disembarked to allow a thorough search of the plane.

"Considering the times we are living in, we have to take a maximum of security precautions," he explained.

This marks the second time in as many months that Geneva police have showed they will make hoaxsters pay dearly for fake bomb scares.

In September, Geneva police slapped a Frenchwoman with an even steeper bill after she triggered a bomb scare at the Cointrin airport on July 26 to exact revenge on her husband's mistress.

The 41-year-old mother-of-four, whose name has not been given, was asked to dish out 90,000 Swiss francs to pay for the police deployment after she called the airport to say the woman travelling with her husband was carrying a bomb in her luggage.

The woman, who lives in Annecy, was also sentenced in France to six months in prison over the fake bomb alert.