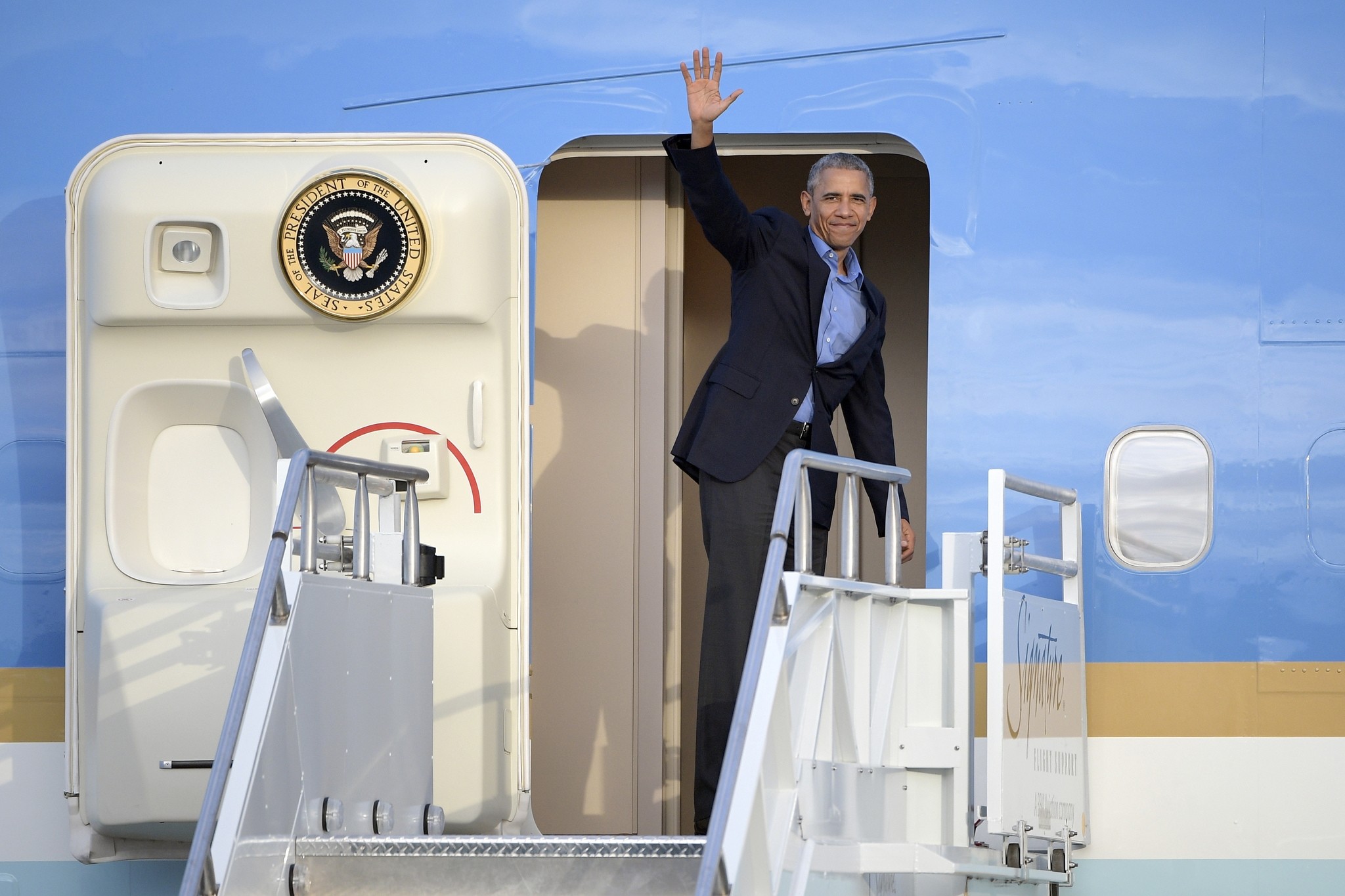 An armed anarchist group in Greece is calling for "attacks and clashes" during next week's visit by U.S. President Barack Obama.

The Conspiracy Cells of Fire group is urging anarchists to "spoil the party ... and sabotage" the Nov. 15-16 visit to Athens.

The nihilist group has organized a string of bomb attacks on judges, police and other authority figures. The attacks have caused minor injuries, but no fatalities.

In a posting on a left-wing website Friday, the group called on anarchists to use Obama's visit to "return a little of the violence we receive daily."

Anarchist groups are planning a protest march to the U.S. embassy in Athens on Nov. 15. Similar protests during a 1999 visit by then-president Bill Clinton led to extensive violence.