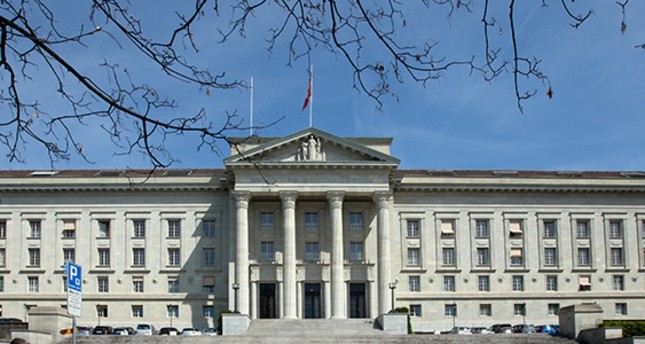 Switzerland's highest court has confirmed a verdict by a Geneva court against a 12-year-old Romanian boy, who allegedly planned to rob several houses. He was arrested in the beginning of Dec. 2013 and was held in custody for a month in a specialized local institution for minors.

The boy did not possess any kind of identification and claimed to have a grandmother in France, without stating an exact address. The boy was placed in custody because local authorities viewed him as having a high flight risk.

He was convicted of attempted theft but was not sentenced. Upon his release the lawyer of the boy appealed against the decision to place the boy in custody, which was considered illegal under the United Nations Convention on the Rights of the Child (OHCHR). The lawyer demanded 200 Franks for every day the boy had to stay in custody as compensation.

On Friday the Swiss court published an official ruling, where it stated that it is impossible to sanction minors under 15 by sending them to prison. But placing a minor under 15 in temporary custody was deemed legal, though only under exceptional cases.

With this ruling a Swiss court can hold children aged 10-18 in custody under the condition that all alternatives have been examined.

In the case of the Romanian boy, it was legal because he was not able to identify himself and refused to say, where he lived abroad. Thus the court decided to keep the boy in custody for fear that he may escape.