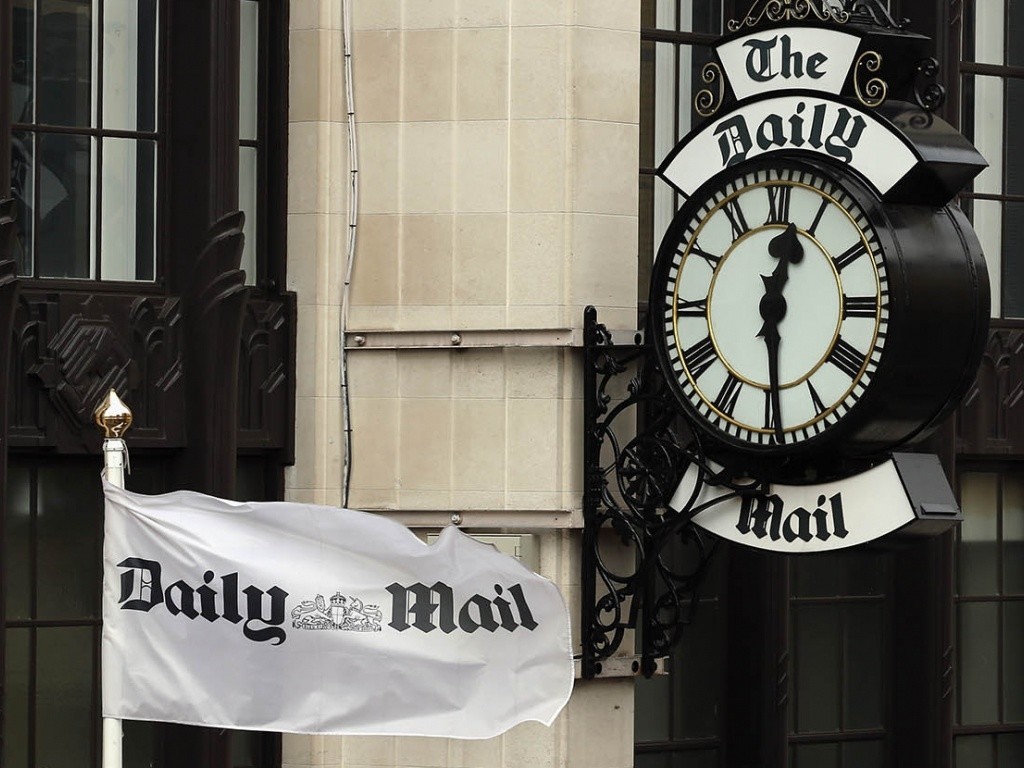 Londonu2019s Metropolitan Police called for an evacuation of the editorial floor after a suspicious package was found. (AFP Photo)
by Daily Sabah with Wires Nov 14, 2016 12:00 am

The offices of British newspaper Daily Mail were evacuated Monday after 'suspicious white powder was sent to the newspaper', according to reports.

The editorial floor of the offices were evacuated immediately after this suspicious package was received through the post.

Staff at the Daily Mail and Metro in Northcliffe House in Kensington, west London were told by the police to evacuate the buildings around midday.