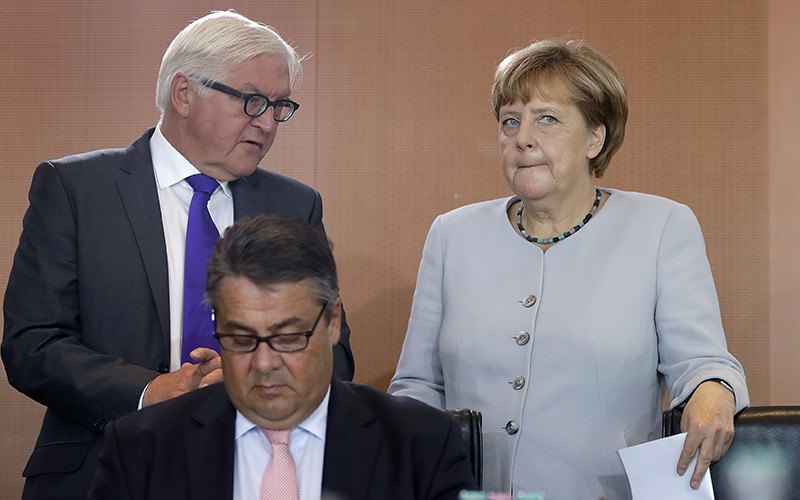 The centre-right CDU, which heads a grand coalition with the centre-left Social Democrats (SPD), agreed to back Steinmeier in response to a suggestion from SPD leader Sigmar Gabriel, who is also Merkel's deputy.

The news comes after protracted talks between the leaders of the SPD, the CDU and its Bavarian sister party, the Christian Social Union (CDU), which hasn't yet agreed to back Steinmeier.

After a candidate is officially put forward, they must be approved by a special constitutional convention on February 12. Each term runs for five years.

Although the role of German president is largely ceremonial, the candidate is meant to represent Germany internationally. The presidency is therefore hotly contested between rival parties.
Last Update: Nov 14, 2016 11:44 am
RELATED TOPICS