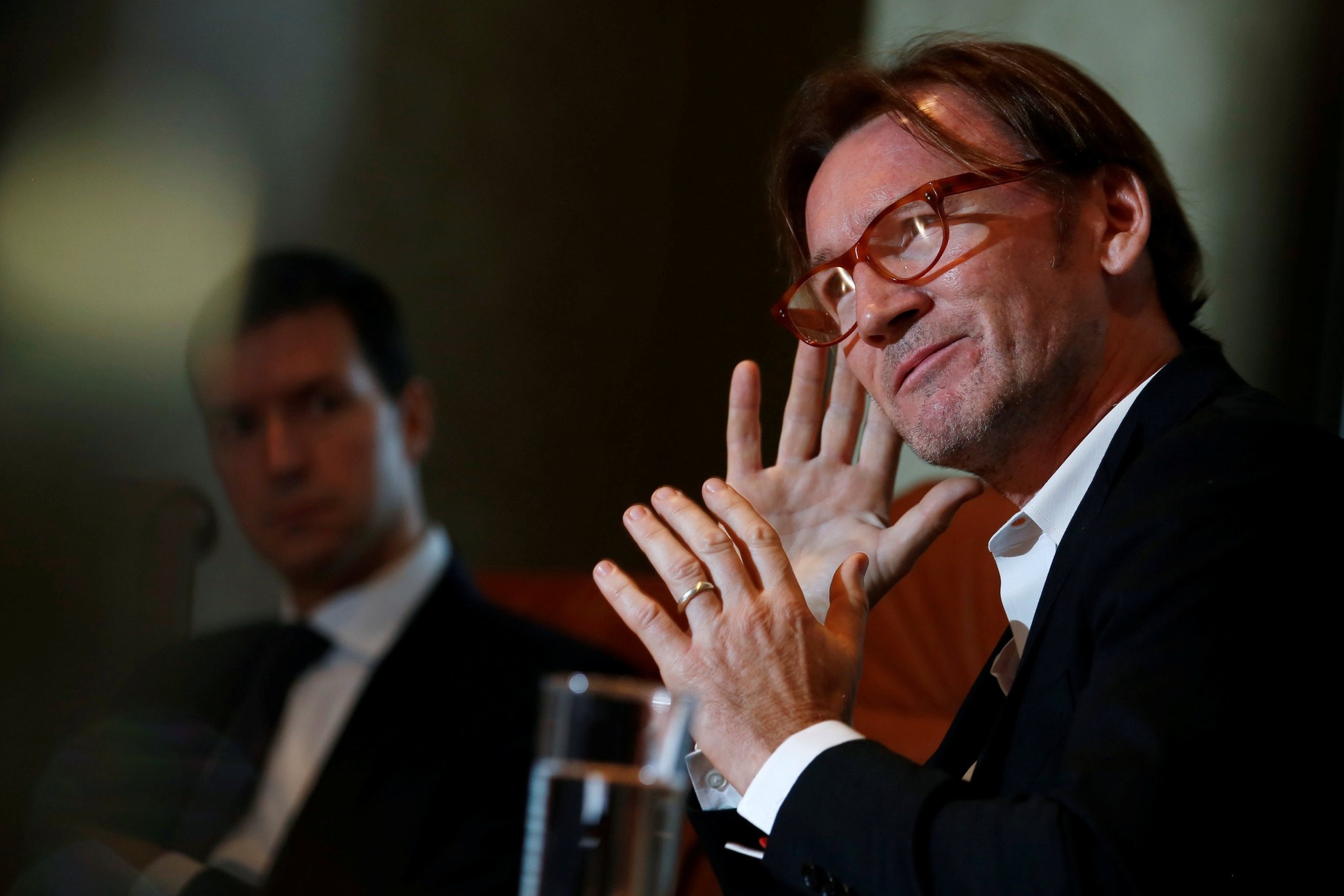 Scottish hedge fund manager Hugh Hendry is betting on a break-up of the European Union in a trade he said could deliver 30-35 percent gains, the Reuters Global Investment Outlook Summit heard on Monday.

Hendry, founder and chief investment officer of Eclectica Asset Management which has around $200 million under management, said European politics posed the biggest market risk of 2017, with an impending French election the most likely trigger of fresh market ructions.

"The biggest risk to the global economy is the acute and impending political crisis in Europe, which monetary policy does not have the tools to resolve," Hendry said.

Glasgow-born Hendry made his name in the depths of the financial crisis after posting positive returns in 2008 when many of his peers suffered steep losses.

There was a "very high" probability of French populist leader Marine Le Pen winning office, he said, while Dutch far-right politician Geert Wilders is also doing well, developments which could ultimately lead to a break-up of the EU, he said.

Hendry said there were three legs to the trade, although he was only prepared to talk about one of them: the spread between 10-year Italian IT10YT=RR and German government bonds DE10YT=RR, which he expects to widen as stresses mount.

The spread, which he began buying earlier this year, widened to 180 basis points on Monday, a two-year high, up from 153 after the election last week of Donald Trump as U.S. president, and from 126 in mid-October.

The market's use of the spread as a gauge of sensitivity to the stability of the European Union was also seen earlier in the summer, after it blew out from 123 on the day of Britain's EU referendum to 153 the next day.

Hendry said a parallel could be drawn with Britain's withdrawal from the gold standard in 1931, when one key member leaving prompted others to follow. "Just one member leaves and it becomes extremely vulnerable," he said.