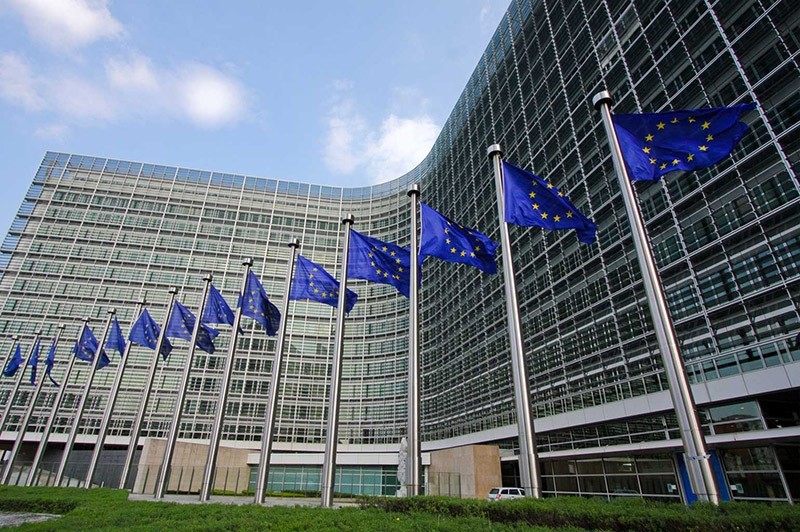 The European Union is warning eight countries including Italy, Portugal and Spain that their budget plans for next year might not comply with the rules governing the euro single currency.

The EU's executive Commission said Wednesday that in several countries "the planned fiscal adjustments fall short, or risk doing so, of what is required."

Under euro rules, countries must keep their budget deficits at or below 3 percent of GDP.

The Commission says slow growth and increased uncertainty driven by factors including Britain's exit from the EU and the U.S. elections are weighing on European economies.

Commission President Jean-Claude Juncker said "those that can afford it need to invest more, while those which have less fiscal space should pursue reforms and growth-friendly fiscal consolidation."