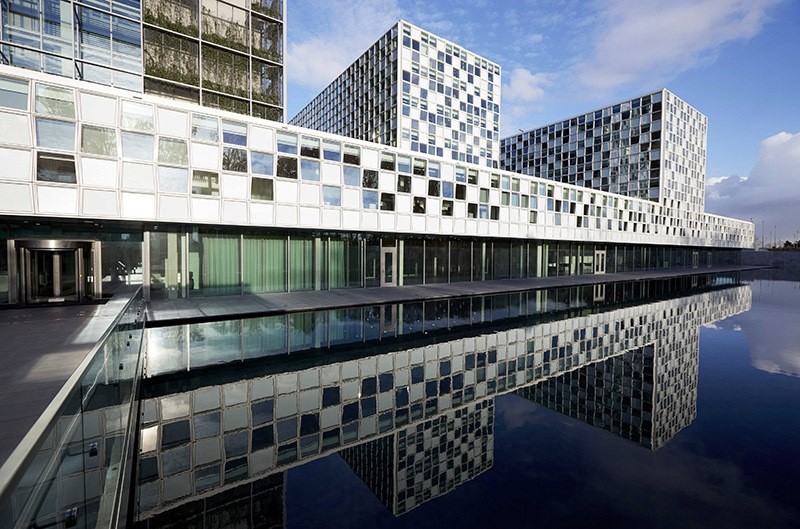 In his decree, Putin ordered Russia's Foreign Ministry to inform the United Nations of his decision. Russia signed a treaty to establish the court in 2000, but did not ratify an agreement to join.

Earlier this week, the court released a statement saying it was considering Russia and Ukraine to be involved in an armed conflict, with Crimea as occupied territory.

"This international armed conflict began at the latest on 26 February (2014) when the Russian Federation deployed members of its armed forces to gain control over parts of the Ukrainian territory without the consent of the Ukrainian government," the court said in a statement.

Russia has maintained that it annexed Ukraine's southern Crimea region - the site of a major Russian naval base - via a popular vote among the local residents in March 2014.

The annexation was a response to Ukraine ousting its pro-Russian president amid mass protests calling for closer ties with the West.

Putin's decree said the decision to withdraw from the international court was based on a proposal by Russia's Justice Ministry that had been agreed with the Foreign Ministry, Supreme Court, Prosecutor General's Office and Investigative Committee. 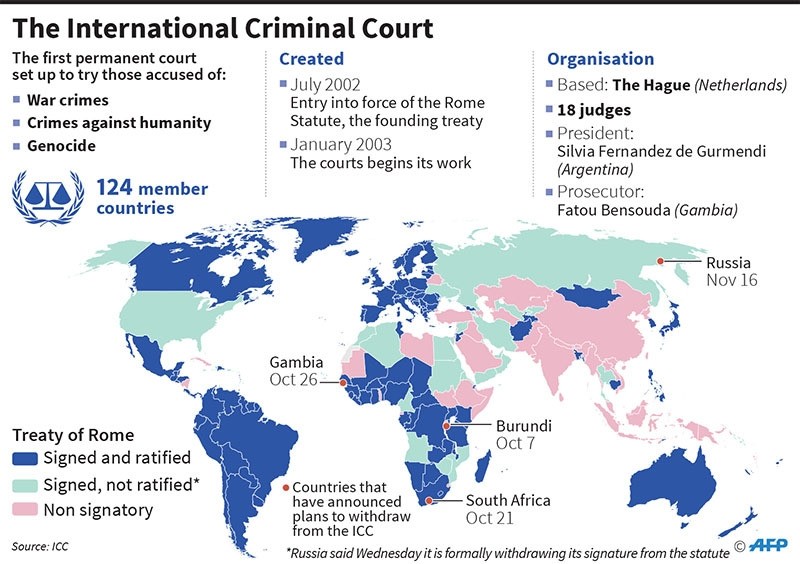 Russia's main geopolitical rival, the United States, also signed the treaty to establish the court but did not join. The court considers cases of war crimes and other crimes against humanity.
Last Update: Nov 16, 2016 4:33 pm
RELATED TOPICS