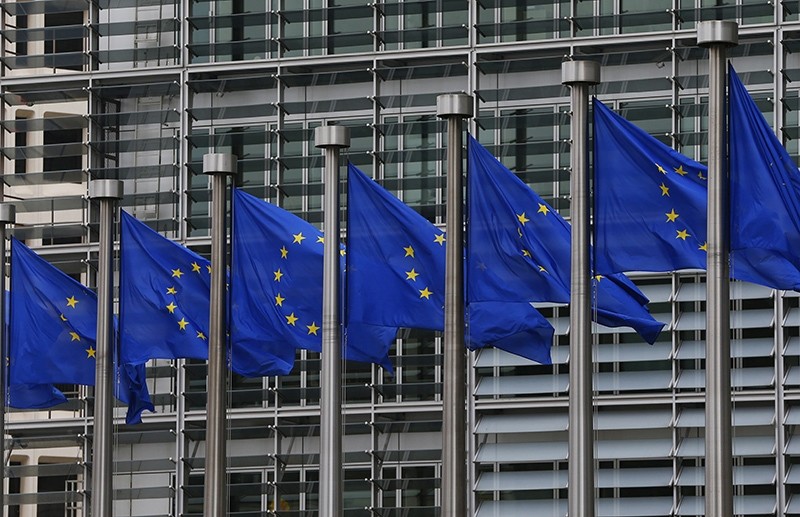 European Union states agreed on Thursday to waive visas for Ukrainians on short visits, but only after the bloc beefs up a mechanism to suspend visa-free agreements in an emergency.

Ukraine, a former Soviet republic, has fostered closer ties with the EU since Moscow annexed its Black Sea peninsula of Crimea in 2014 and started backing rebels fighting Kiev's troops in the east of the country.

Many difficulties to progress remain, not least Ukraine's sluggish fight against endemic corruption and the EU's caution on immigration after the arrival of about 1.3 million refugees and migrants in 2015, mainly from the Middle East and North Africa.

But, a week before an EU-Ukraine summit on Nov. 24, EU states gave their conditional backing to allowing Ukrainians to travel visa-free to the bloc for short visits.

Implementation, however, will take time as further negotiations are needed between the EU states, the European Parliament and the bloc's executive European Commission.

Visa-free travel was part of an EU-Ukraine partnership accord signed in 2014 as the country, a Soviet-era satellite, angered Moscow by casting its lot with the West.

In return for closer political and economic ties, the EU has demanded civil society reforms to root out corruption and ensure Ukraine rights and democratic standards match those in the bloc.

A statement said the 28 EU member states had agreed visa-free travel for EU and Ukraine citizens for stays of not more than 90 days in any 180-day period as all requirements had been met.

"Credible reform is the right path and should be encouraged," Peter Javorcik, Slovak ambassador to the EU and whose country currently holds the bloc's six-month rotating presidency, said in the statement. "I am also delighted that our decision is able to send a positive message in the run up to the EU-Ukraine Summit on Nov. 24," Javorcik added.

The issue of fostering closer ties with the EU was at the heart of mass street protests in Kiev that toppled a Moscow-allied president there in early 2014. Moscow responded by annexing Crimea from Kiev that March and unrest then spread to eastern Ukraine, where Russia-backed militias took up arms against Kiev government troops in a conflict that killed more than 9,500 and remains unresolved. The Ukraine crisis has plunged EU ties with Russia into a deep freeze, with Brussels, aswell as the United States, imposing a whole series of economic and other sanctions against Moscow for supporting the rebels and over its annexation of Crimea.