UK parliament passes most extreme surveillance law in the West 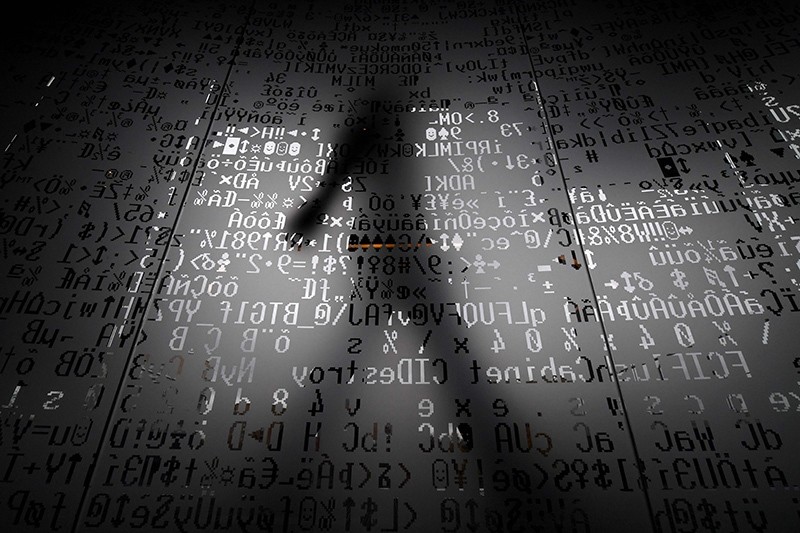 A picture taken on October 17, 2016 shows an employee walking behind a glass wall with machine coding symbols at the headquarters of Internet security giant Kaspersky in Moscow. (AFP Photo)
by Daily Sabah Nov 18, 2016 12:00 am

The British government has passed the Investigatory Powers Bill, which is considered to be the most interfering law of its kind to be ever passed in a Western democracy.

According to reports, the House of Lords passed the bill, which was first introduced by Theresa May in 2012, on Wednesday.

The bill still needs the Queen's approval 'royal assent,' which is considered to be a formality rather than having the absolute final say.

Once it is signed into law, the bill will allow security agencies to access records of phone, internet and communication app companies for 12 months. Such data could include phone calls, messages or internet history, reports said.

Moreover, such agencies will also be authorized to force companies to decrypt encrypted data when they deem it necessary and intelligence agencies will be able to hack into computers and electronic devices of citizens.

The law has been criticized by civil liberties groups and activists, who argue that it allows the UK government to violate privacy.

The United Nations' special rapporteur on privacy Joseph Cannataci criticized the bill, saying that he has never seen evidence that mass surveillance works.

"It is the golden age of surveillance, they've never had so much data" Cannataci said.

Edward Snowden, who previously worked as a National Security Agency (NSA) contractor and exposed the U.S. government's mass surveillance programs, also criticized the law, and called it 'the most extreme surveillance in the history of western democracy.'

The UK has just legalized the most extreme surveillance in the history of western democracy. It goes farther than many autocracies. https://t.co/yvmv8CoHrj

Jenny Jones, a Green Party member of the House of Lords said the parliament has given security services 'unprecedented powers to spy on citizens,' while former MP for Cambridge Julian Huppert warned citizens that they should be worried about the fact that the government will be able to keep a record of every website they visit.

That's it, the #IPBill has gone thru and will soon be an Act. We've given our security services unprecedented powers to spy on us.

Non-governmental organizations such as the Privacy International and UK-based Big Brother Watch have opposed the bill, saying that it will give the government the power to violate personal privacy and human rights.