Daesh has 60-80 operatives to carry out attacks in EU, Dutch expert says 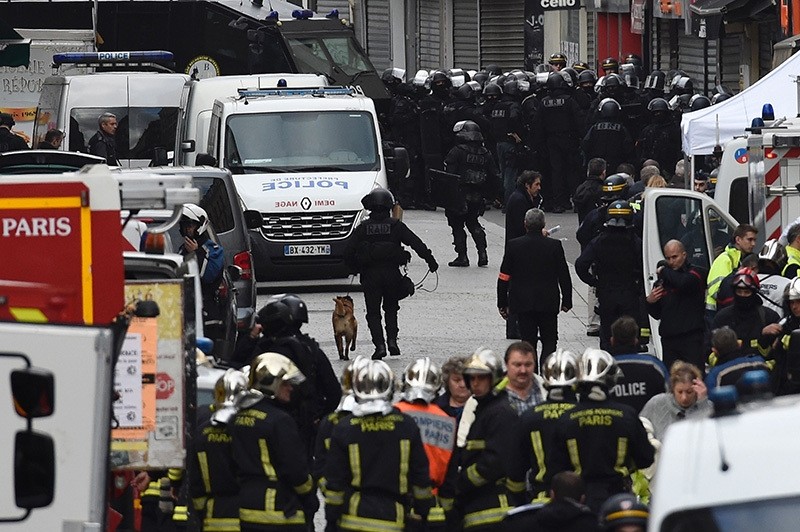 This file photo taken on November 18, 2015 shows Firefighters and policemen are gathering in the city center of the northern Paris suburb of Saint-Denis (AFP Photo)
by Associated Press Nov 19, 2016 12:00 am

The Dutch counterterrorism coordinator says intelligence experts estimate that the Daesh terrorist group has between 60 and 80 operatives planted in Europe to carry out attacks.

Dick Schoof said in an interview Friday with The Associated Press that would-be terrorists are also heeding messages from the Daesh militant group "asking them not to come to Syria and Iraq, but to prepare attacks in Europe."

One result is that over the last six months the number of "foreign terrorist fighters" hasn't grown, he said, but the fact that they're not traveling "does not mean that the potential threat of those who would have traveled is diminished."

Schoof said ongoing military operations to oust Daesh from its self-declared caliphate in Syria and Iraq is also scattering its fighters.