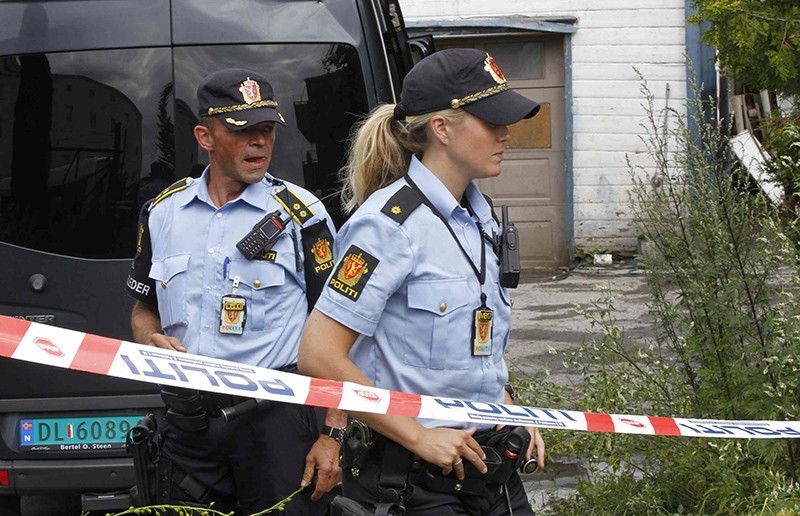 Norwegian police said on Sunday they are investigating a grotesque pedophilia ring suspected of involvement in the abuse of at least 51 people, which includes the abuse of infants and at least one case of a suspect acknowledging abusing his own children. The latest incident is considered one of the largest child sexual abuse cases in the country's history.

Deputy Police Chief Gunnar Floystad said that in they have arrested 20 men so far, with three convictions, in western Norway. The 31 other suspects are from other regions in Norway. Those facing charges are to receive a maximum penalty of up to 15 years in prison.

Floystad told reporters Sunday that many of the suspects are highly educated, and include lawyers and politicians. Two current or former elected officials, one teacher and a lawyer are allegedly among the accused. He said he could not reveal more details pending the conclusion of the investigation, known as "Dark Room," which began in 2015. Prosecutors said the perpetrators met in the dark web, using encryption and anonymity to hide their tracks.

"We have the clear perception that like-minded individuals met with each other in the so-called dark net, where they could talk with one another and cultivate their interest in children in peace," Hilde Reikrås, the head of Operation Dark Room, said at a press conference on Sunday, the Local Norway reported.

"There are several highly educated [individuals] with high IT skills. They've used encryption and anonymity to hide their tracks," head police prosecutor Janne Ringset Heltne said at the Sunday press conference, adding that all of the perpetrators involved are allegedly men.

"The material shows the abuse of children of all ages, including infants," Reikrås said. She also gave examples of the scope of the horrific abuse.