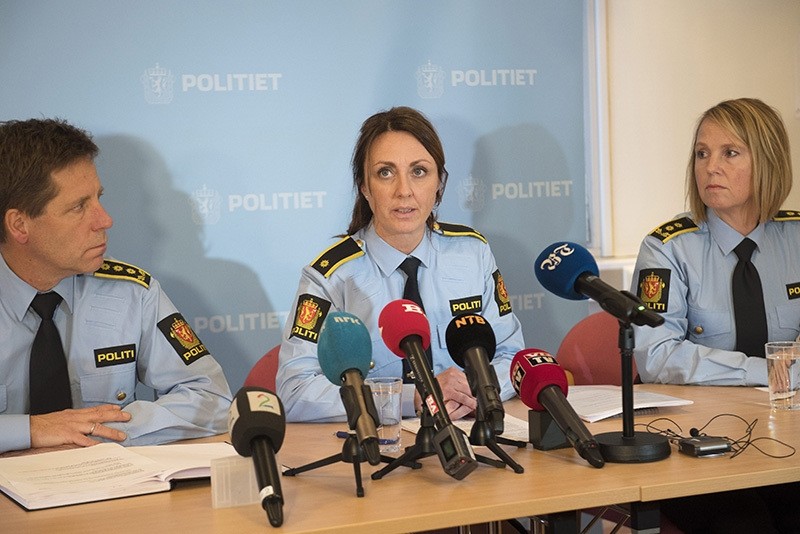 Police in the west coast city of Bergen on Sunday disclosed they had made 21 arrests and secured three convictions.

Investigations were ongoing in other parts of the country. A man in his 60s was arrested Tuesday in the northern region of Finnmark.

The suspects - including lawyers, students, and businessmen - shared images and videos, including live web camera feeds of abuse. Some showed abuse of infants, police said.

A total of 5,000 user accounts have been traced and the case was "shockingly large," lead investigator Hilde Reikras told Norwegian broadcaster NRK.

The investigation began in January after police found suspect chat conversations on a 22-year-old man's computer after his arrest in 2015 over having sex with a 14-year-old girl.

The chats were traced to the dark web, a hidden part of the World Wide Web that does not show up on ordinary search engines, like Google, and users are anonymous.

The probe has been dubbed Dark Room.

In one chat documented by investigators, two men discussed abducting a young girl. Other suspects asked for live feeds of abuse.

Minors in both Norway and the Philippines were reportedly abused.
Last Update: Nov 23, 2016 12:49 pm
RELATED TOPICS