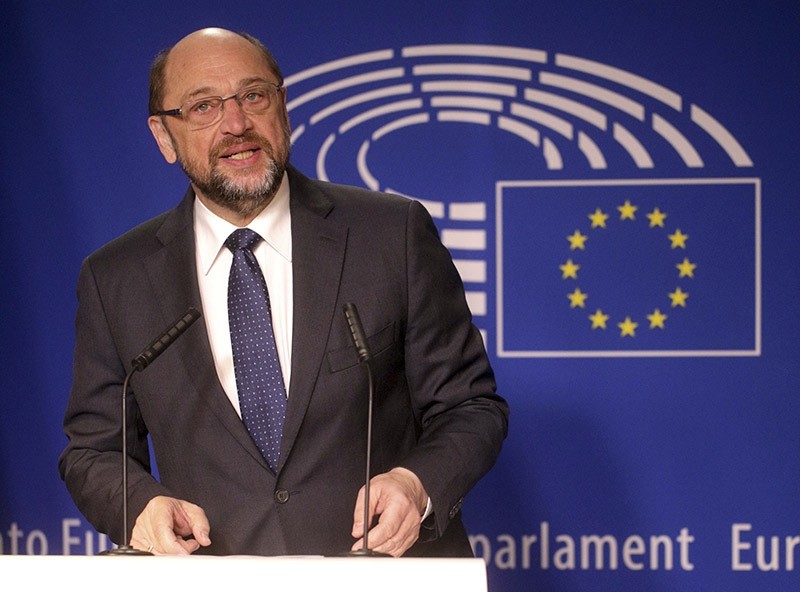 European Parliament President Martin Schulz announced Thursday he will not seek a third term in his EU post, but instead will run for election in the German parliament next year.

"I will not seek a new mandate as European Parliament President and will continue to defend the EU project from national politics," Schulz tweeted.

Speaking during a news conference in Brussels, he said: "Over the last month there has been a lot of speculation in the press about my future. I have now made that decision."

"I will not run as president of the European Parliament for a third term. Next year, I will run for the German Bundestag as the head of the list of my party, the SPD, in North Rhine-Westphalia."

Schulz said Germany had a "special responsibility" to strive for the success of the EU and his commitment was "unwavering".

"From now I will be fighting for this project from a national level. But my values do not change," he added.

Schulz, 60, has been a fierce critic of right-wing trends during his tenure as European Parliament president, such as around the Brexit vote and Donald Trump's U.S. election win.