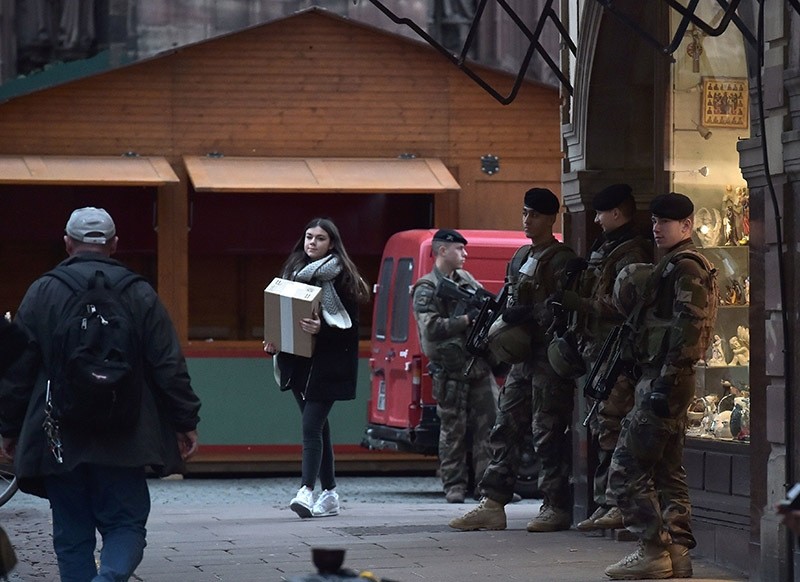 Suspects arrested last weekend in France under anti-terrorism measures had been planning to launch attacks on Dec. 1 at important landmark sites in and around Paris, according to a source close to the inquiry.

Police sources said that among the targets were France's counter-intelligence services hub in the Paris suburb of Levallois-Perret, the grandiose police crime-investigation headquarters at the Quai des Orfevres, and the riverside high court building nearby.

Also targeted by the would-be attackers were the Disneyland Paris theme park 32 kilometers (20 miles) east of the city and the Champs Elysees shopping strip.

The targets of the five men being held and the date of the planned assault were established thanks to information found on a smartphone, the police sources said.

More than 230 people have died in terrorist attacks around France since the beginning of 2015.

The most deadly of these took place just over a year ago in the capital, a coordinated series of assaults by gunmen and suicide bombers on the Bataclan music hall, cafes and bars, and on the Stade de France sports stadium on the edge of the city.