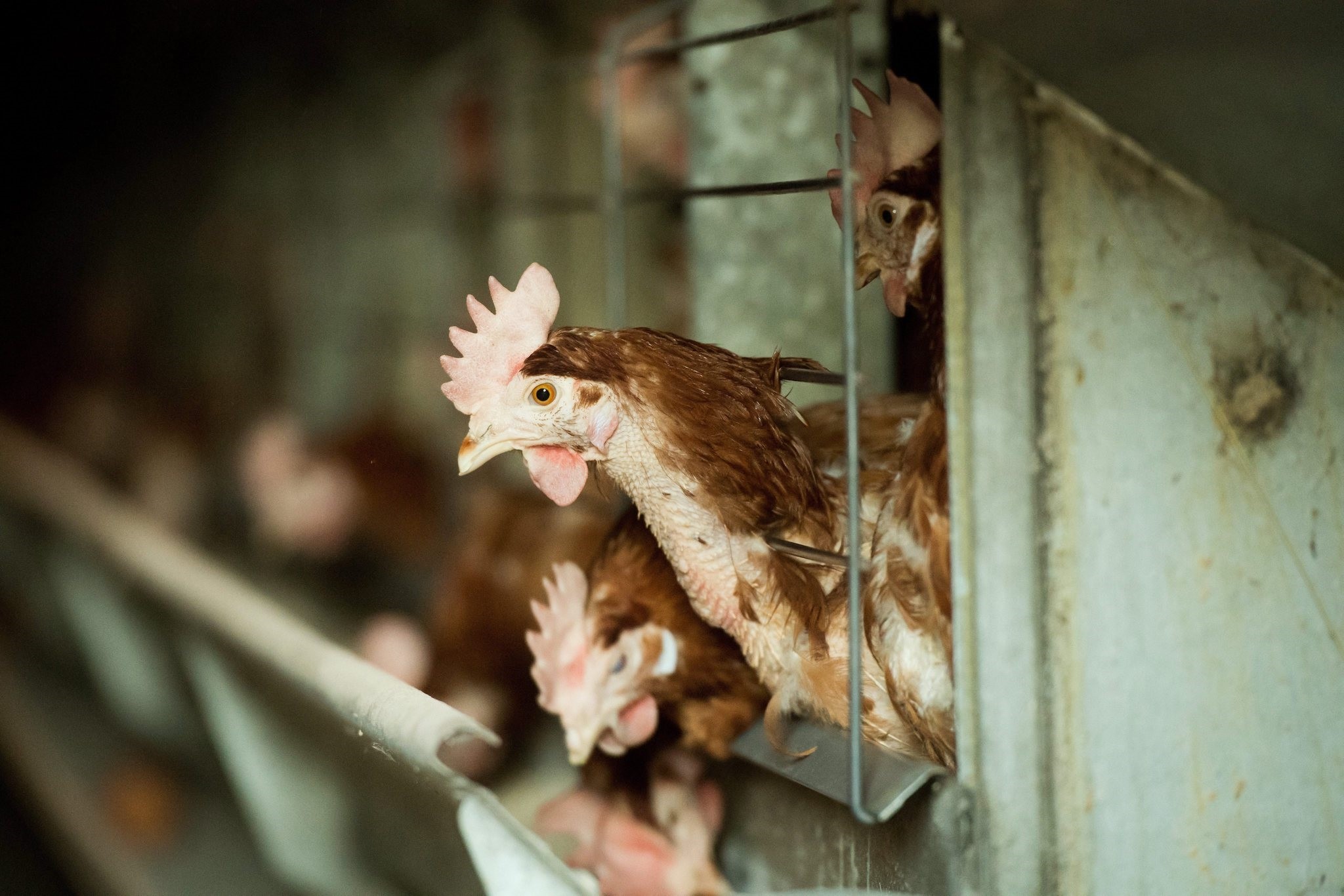 German animal health authorities moved on Thursday to cull more than 100,000 fowl on farms in the state of Lower Saxony in response to an outbreak of bird flu that is sweeping across northern Europe.

The case was confirmed in Cloppenburg in north Germany and is the first farm-based case in Lower Saxony, one of Europe's largest poultry production regions, the state's agriculture ministry said.

Frank Beumker, a spokesman for the local authority in Cloppenburg, said all 16,000 turkey cocks at one operation in the area had been destroyed after the H5N8 bird flu virus was found.

A further 92,000 fowl on two sites nearby would also be destroyed, the local authority said.

"We're doing everything in our power to check the spread of the virus," Beumker said. A cordon has been set up covering a radius of at least three kilometres, and a 10-kilometre radius has been declared an observation zone.

Livestock farmers within the zone are prevented from moving animals, whether fowl or mammals, in or out. Animal products and waste are included in the ban.

"There are no indications of how the virus got into the sheds," Beumker said.

On Wednesday, Thomas Mettenleiter, president of the official Friedrich Loeffler Institute, tasked with German animal health issues, said avian flu was spreading rapidly across northern Europe, probably carried by wildfowl that do not show any symptoms.

"We are currently seeing an extremely dynamic process with a strong tendency to spread," he said. The H5N8 infection, which is not dangerous to humans, was jumping rapidly from wild to domestic fowl in sheds, Mettenleiter said.

The virus has been detected in 10 German states since it was first registered in the country on November 8. Cases have been reported in several other European countries.

Hungary and Austria also recently reported cases in domestic duck and turkey farms where all poultry had to be culled.

On Wednesday, the Swedish National Veterinary Institute (SVA) reported that the deadly H5N8 strain of the virus had been detected in a wild bird in the country's southern Scania province.

H5N8 was first found on the Russian-Mongolian border in June when birds were tested as part of a wildfowl monitoring programme. The pathogen has since been found in Iran and Israel.

The proportion of wildfowl testing positive for the pathogen is very high compared with the rates found for the H5N1 avian flu strain of 10 years ago, according to the German institute.