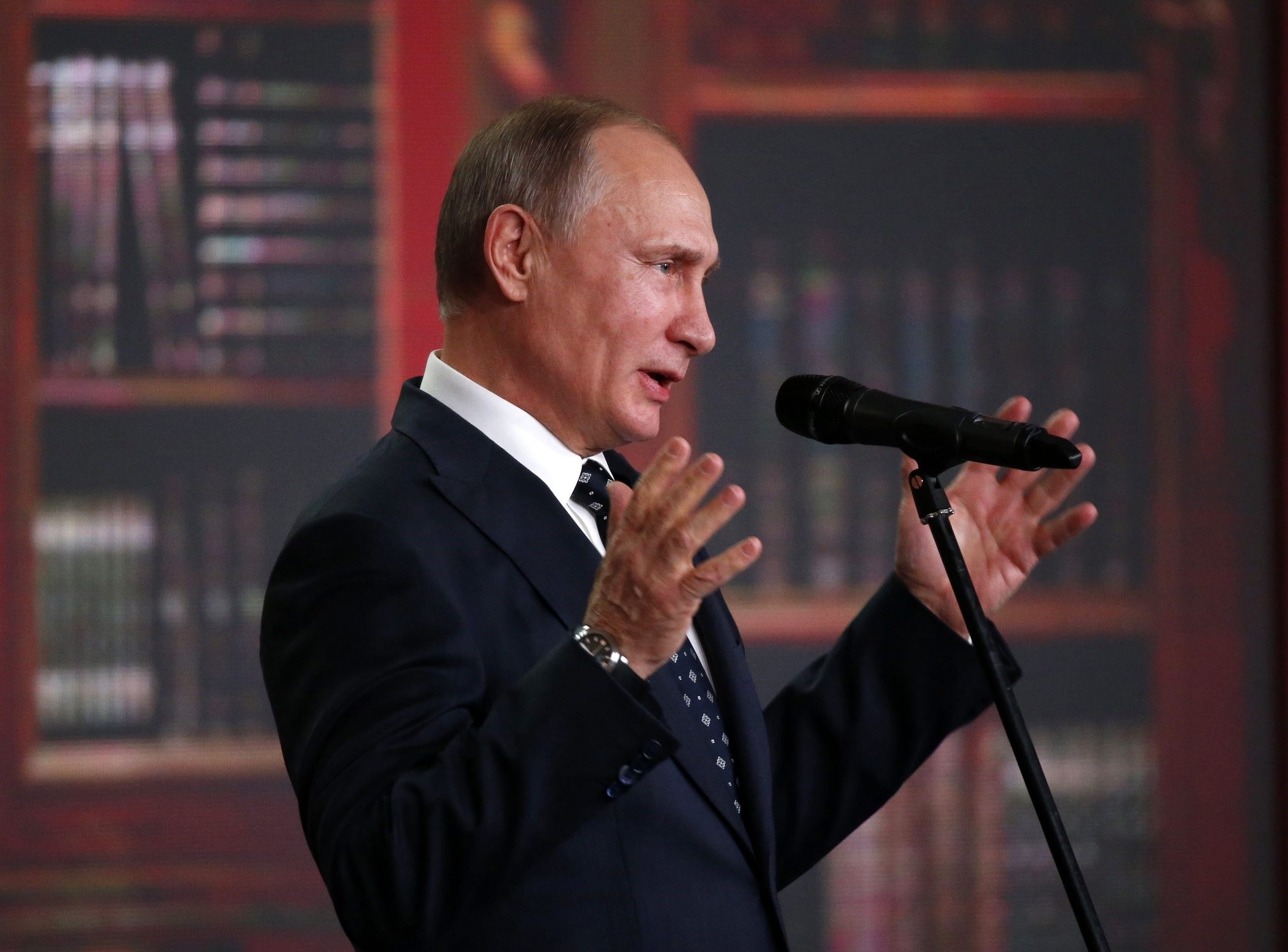 The European Union (EU), who repeatedly lectures to non-EU states on the core-value of freedom of speech and media, now wants to implement restrictions on Russian media, which indicates a "failure in Western society's perception of democracy," said Russian President Vladimir Putin.

Moscow will take retaliatory measures unless the EU withdraws such a motion, Russia's Foreign Ministry stated. "We hope that the resolution will not entail practical steps on curbing the work of the Russian media," the Foreign Ministry's spokesperson Maria Zakharova told journalists at a briefing.

The European Parliament adopted a non-legislative resolution against what it termed "anti-EU propaganda" by Russia.

"If they [the members of European Parliament] make such a decision, that means we are witnessing a clear failure in Western society's understanding of democracy," Putin told reporters in Moscow.

The resolution stresses that the "Kremlin is funding political parties and other organizations within the EU" and deplores "Russian backing of anti-EU forces," such as extreme-right parties and populist groups.

The European Parliament on Wednesday warned that "hostile propaganda" by Russia against the EU was growing and urged Brussels to step up its fight against disinformation. Lawmakers voted in favor of a motion condemning Kremlin outlets, like the television channel RT and the news agency Sputnik, for disseminating "absolutely fake" news.

They urged the European Union to boost its "tiny" nine-strong strategic communication force, set up to counter disinformation, when tensions grew with Russia amid the conflict in the Ukraine. The Members of the European Parliament said they were "seriously concerned by the rapid expansion of Kremlin-inspired activities in Europe, including disinformation and propaganda seeking to maintain or increase Russia's influence to weaken and split the EU."

A motion endorsing a committee report, which also called for more effort against attempts by Daesh to radicalize Europeans, passed 304 votes to 179. Members on the far-left and far-right were opposed; many in the center-left abstained.

With East-West relations in deep freeze since Moscow responded to an EU pact with Ukraine by annexing Crimea in 2014, the Parliament's report accused the Kremlin of funding media outlets that spread falsehoods and of sponsoring Eurosceptic movements in Western Europe, which are growing in strength.

Left-wingers denounced the "neo-McCarthyism" that risked harming media freedom by treating suspect outlets as agents of Moscow and said the report could stoke confrontations with Russia.

Jean-Luc Schaffhauser, speaking for Marine Le Pen's French National Front, called the report "lying European propaganda." Le Pen, riding high in polls before April's presidential election, turned to a Russian bank to fund her anti-immigration, anti-EU party campaign. Polls show her unlikely to win power. She said last week she would form a trio with Putin and U.S. President-elect Donald Trump that would be "good for world peace". The United Kingdom Independence Party (UKIP) and Italy's 5-Star Eurosceptic movement also voted against the motion. James Carver for UKIP, whose success in the Brexit vote for Britain to leave the EU has raised concerns about the bloc's ability to confront Russia, said the report was "worryingly reminiscent of the Cold War."