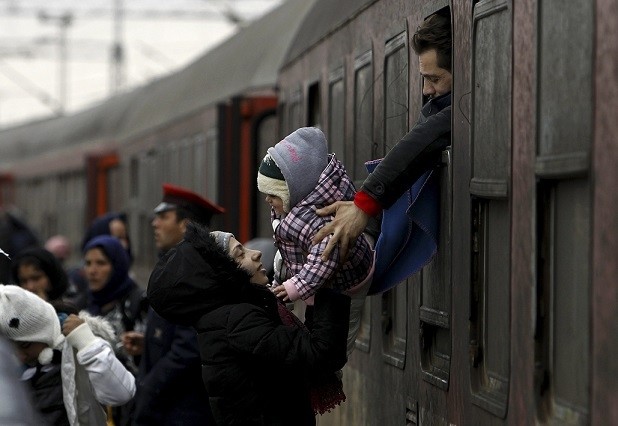 Two refugees were killed Saturday and a third was seriously injured in an accident as they were in a cargo train from Italy to Austria, police said.

The three were crushed by lorries that were unloading the train at Woergl in western Austria in the early hours, police said in a statement.

It did not indicate the refugees' nationality.

The incident happened a day before presidential elections in Austria in which immigration has been a major issue.

Austria saw a record 90,000 people apply for asylum last year, one of the highest levels per capita in Europe.

It had welcomed large numbers of refugees from the Middle East and Afghanistan. However, the government started to toughen its asylum rules earlier this year and introduced an annual limit on the number of asylum requests it accepts.