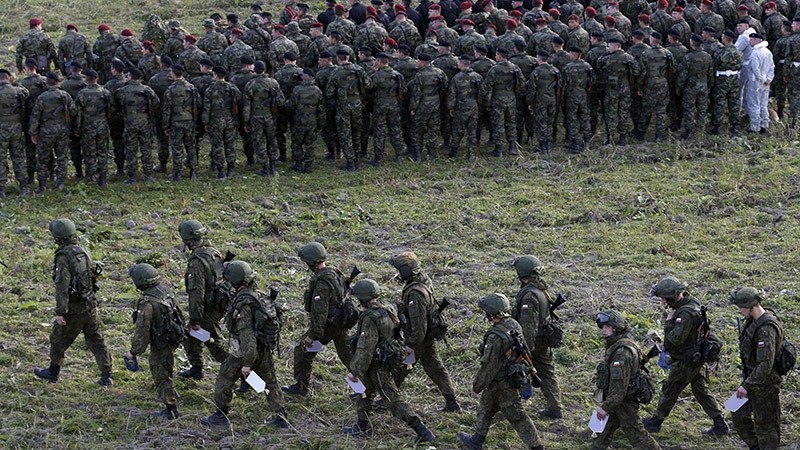 Russia's FSB security service said Sunday it had killed a leader of the Daesh group in a raid in the volatile North Caucasus.

The FSB said in a statement that "among the neutralised bandits was the head of the Caucasus region's branch of the Daesh terror group Rustam Aselderov, and four of his close associates."

The FSB said that 35-year-old Aselderov was involved in blasts in the southern Russian city of Volgograd which killed 34 in 2013. He was fighting for another Caucasus insurgent group at the time. It also linked him to twin car blasts in Dagestan in 2012 that killed 14 and injured at least 120.

The warlord pledged allegiance to Daesh leader Abu Bakr al-Baghdadi in December 2014, the first major militant to do so in the Caucasus.

Daesh has since claimed responsibility for a number of attacks on police in Dagestan.

Aselderov previously fought with the local Caucasus Emirate insurgent group, taking over as leader of its Dagestan branch in 2012, the FSB said.

In 2015 the US Department of State imposed sanctions on Aselderov as a "foreign terrorist fighter" after the jihadist group appointed him leader of its North Caucasus franchise.

Russia in October offered a 5 million ruble ($78,000) reward for information on Aselderov's whereabouts.

The FSB said a joint operation with the interior ministry had cornered Aselderov and his fighters in a private house in the city of Makhachkala, where they found "automatic weapons and a large amount of ammunition and explosives."

The Russian North Caucasus is one of the major sources of foreign fighters in Syria and Iraq.