Man arrested over terrorism charges for mosque arson in Sweden 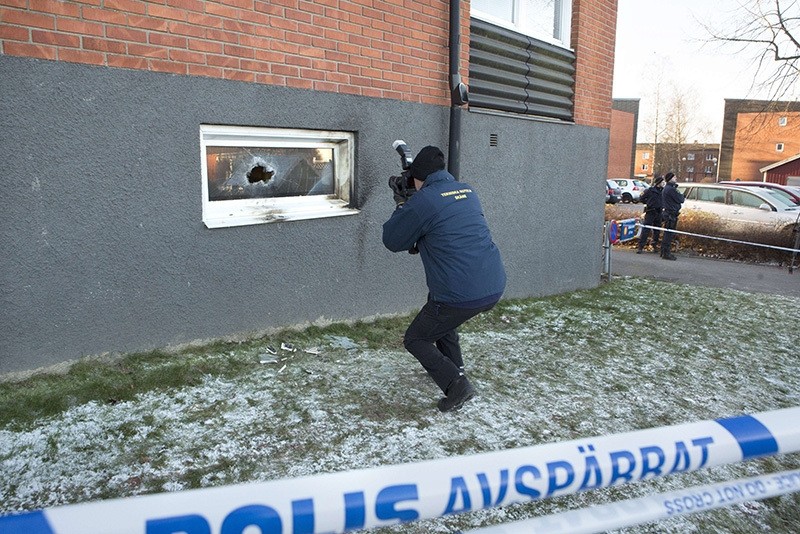 A man has been arrested on suspicion of terrorism crimes following an October arson attack on a mosque in the southern Swedish town of Malmo, local media reported on Monday.

The man, in his thirties who was not identified, was arrested on Saturday and is suspected of setting fire to a local mosque in Malmo on October 11, Swedish Television reported.

Daesh terror group has claimed responsibility for the attack, although authorities have been sceptical about that claim.

"The only thing I can say is that he denies involvement," the man's defender Lars Edman told SVT.