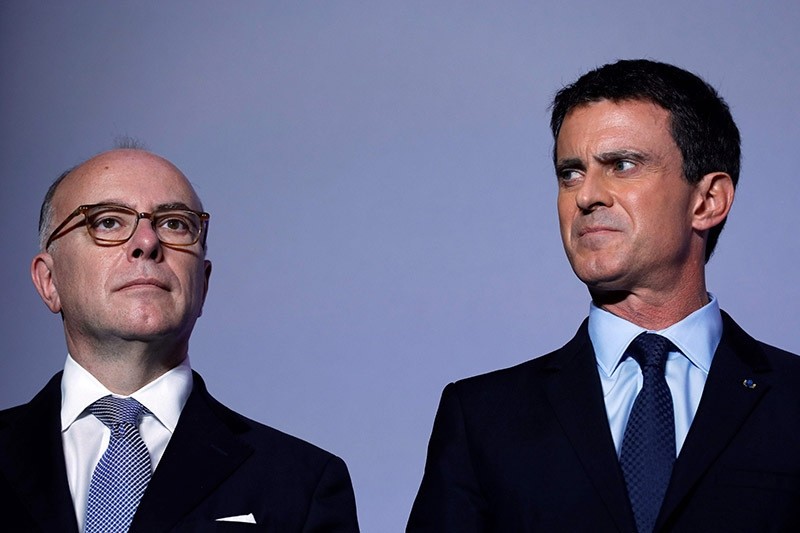 French Interior Minister Bernard Cazeneuve was appointed as the new prime minister on Tuesday after Manuel Valls resigned to seek the Socialist nomination in the presidential election, the presidency said.

Cazeneuve, who has overseen the security forces' reaction to a string of terrorist attacks that have killed more than 230 people in France over the past two years, will take control of the Socialist government until the election in May.

He was named prime minister after Valls offered his resignation to President Francois Hollande early Tuesday.

"The President of the Republic has appointed Bernard Cazeneuve as prime minister and asked him to form the new government," the statement said.

Valls, who had been prime minister for the past two and a half years, announced on Monday he would step down to try to rally the fractured French left ahead of a primary in January.

In a combative speech, 54-year-old Valls vowed to take the fight to the conservative opposition and the far-right National Front, who are both leading the Socialists in election polls.

His announcement came four days after Hollande said he would bow out after a single term, paving the way for Valls to try to become the left's new standard bearer.