Rapid response unit to be launched by EU border agency 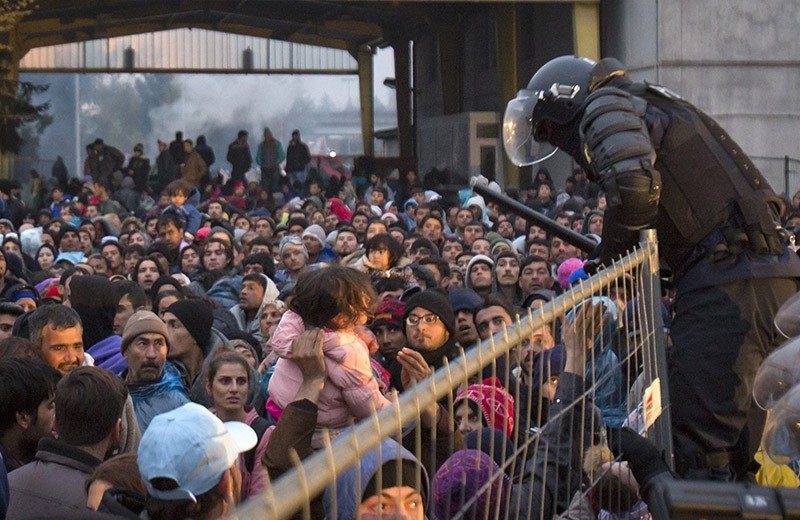 Europe's border agency Frontex on Wednesday announced the launch of a rapid response unit to be deployed to the EU rim to cope with migration emergencies.

The "rapid reaction pool" will comprise 1,500 guards, including finger-scanning and nationality screening experts, Frontex said in an online statement.

The Warsaw-based EU agency described the new move as "a significant milestone in the development of the European Border and Coast Guard Agency", which was only created in October.

"Today we have gained a powerful tool that will allow Frontex to assist member states and together deal with emergencies at EU's external borders much more quickly and efficiently," said Frontex executive director Fabrice Leggeri.

The new officers will be provided by EU member states and Schengen associated countries.

"In a crisis situation, they will be put at the immediate disposal of Frontex, which can deploy them within five working days," the agency added.