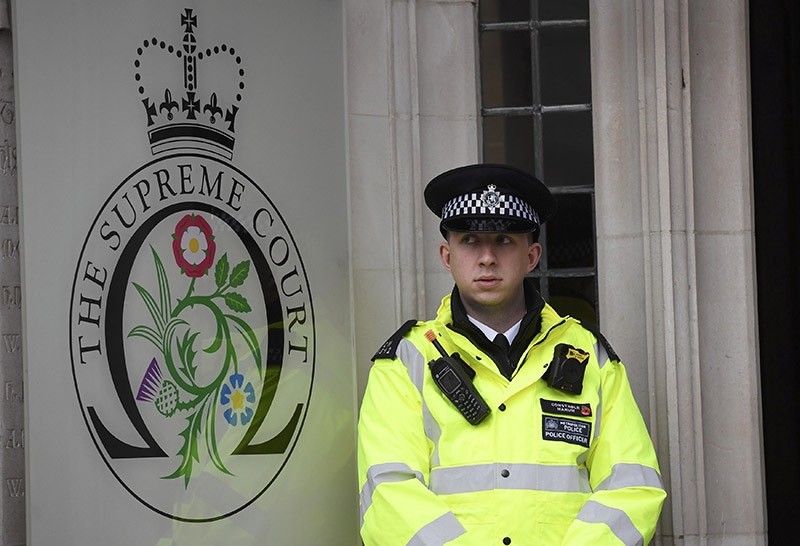 Over 300 UK police officers have been accused of sexually assaulting people, including victims of crime, in information revealed by a new report.

According to Her Majesty's Inspectorate of Constabulary (HMIC), the police in England and Wales are experiencing serious corruption in the form of abuse of authority.

The watchdog agency collected data over the past two years, until the end of March, and found that a total of 334 police personnel, including 306 officers, 20 community support officers, and eight police staff members, were involved in these crimes.

The report also indicated that almost 40 percent of the 436 reported allegations involved victims of domestic abuse. The remaining victims were mostly arrested suspects, witnesses, or drug and alcohol addicts.

Current UK Prime Minister Theresa May asked HMIC to investigate the extent of the corruption problem earlier this year.

The BBC reported that the National Police Chief's Council (NPCC) acknowledged the need for more action against these serious crimes and described the problem as a "disease".

HM Inspector Mike Cunningham led the review and stated that the problem of sexual exploitation could be "more serious" than the reported numbers.

"What can be worse than a guardian abusing the trust and confidence of an abused person? There can be no greater violation of public trust," he added.

Authorities are now investigating the cases of UK police officers who used their position to sexually exploit people. Victims are encouraged to report and pursue their offenders.