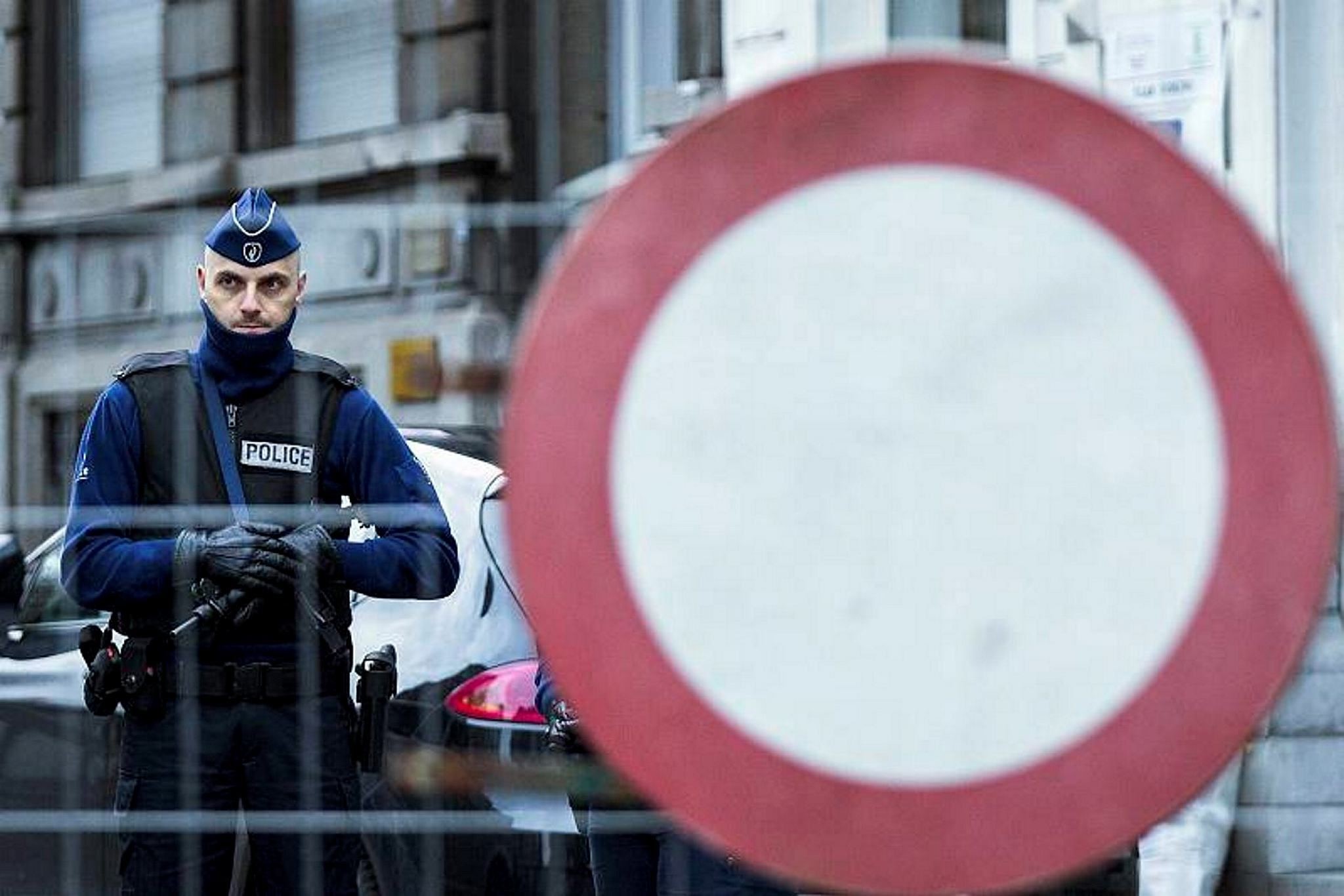 | AFP Photo
by Dec 09, 2016 12:00 am
Police acting on a tip-off from the Dutch intelligence agency arrested a 30-year-old "terrorist" suspect and seized an arsenal of weapons in the port city of Rotterdam on Friday afternoon, prosecutors said.

Detectives found a Kalashnikov AK-47 rifle, four boxes of illegal highly explosive fireworks, a large depiction of the Daesh flag, several mobile phones and 1,600 euros in cash when they searched the suspect's apartment.

"He is suspected of preparing a terrorist crime," prosecutors said in a statement. Judges ordered the suspect remanded in custody.

The Netherlands' terrorism threat level has been at one below the highest level since March 2013, meaning that officials believe there is a realistic chance of an attack.

As in many European countries, intelligence officials have repeatedly warned of the threat posed by Dutch citizens who have returned from fighting alongside Daesh in Iraq and Syria.

The investigation was "still in full progress," national prosecution spokesman Wim de Bruin said. "At this moment we have only one suspect," he said, adding that he could not rule out further arrests. He did not expect prosecutors to release further details on Friday.

After attacks by militants in France, Belgium and Germany, the Netherlands is considered a potential target, because it supports U.S.-led military operations against Daesh in Syria and Iraq.