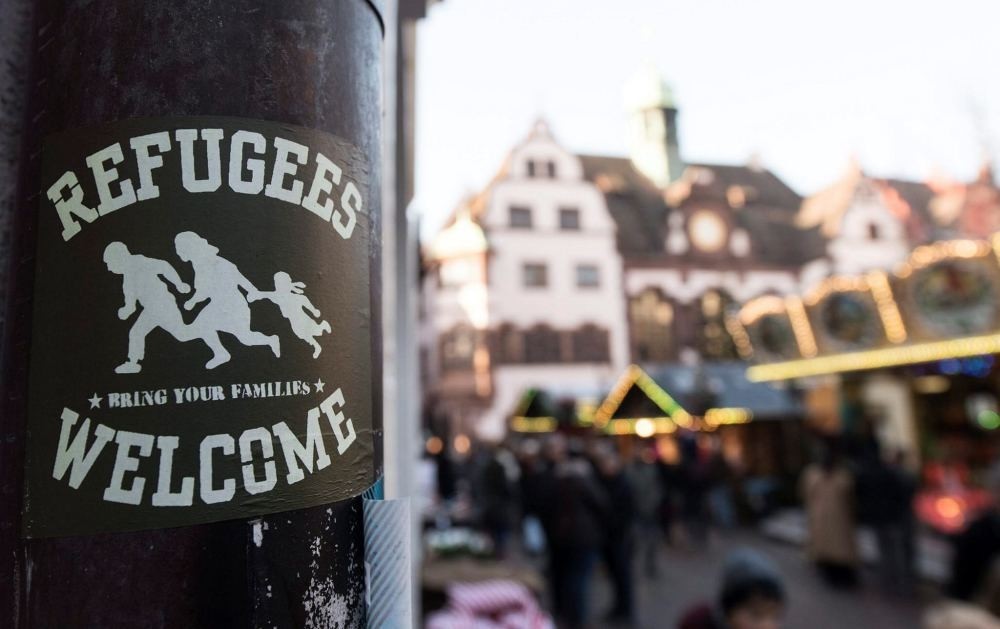 As Germany toughens its stance on the record number of refugees, the compliance of the practices of asylum procedures and family reunifications with the rule of law has been strongly criticized by the German Institute for Human Rights

In a sign of how Germany's "Willkommenskultur," or welcoming culture, has faded since a record number of refugees arrived last year, the hardening of the regulations that make up the German asylum law was criticized by the German Institute for Human Rights in an annual report on the development of the human rights situation in the country. The first report covers the period of Jan. 1, 2015 to June 30, 2016, focusing on the scale of respecting and protecting the human rights of refugees in Germany as to "guarantee the rights of persons seeking protection upon their arrival, for their accommodation and during their period of residence."

"The law and practice in accelerated asylum processes raise questions about the rule of law and fair trial," said Beate Rudolf, the director of the German Institute for Human Rights.

The report said the German asylum law conveys a "mixed message," stating that "changes and amendments both in law and in practice, for instance speeding up and shortening asylum procedures either on a legal basis as in the 'safe countries of origin' scenario and in accelerated proceedings in accordance with sec. 30 of the Asylum Act or on an organizational basis as in registration procedures conducted in fast processing lanes ("Bearbeitungsstraßen"), raise questions as to the rule of law and the fairness of proceedings."

German Chancellor Angela Merkel's conservatives toughened their tone on integrating migrants on Wednesday, debating a resolution on tackling forced marriage and honor killings under the motto: "Our values. Our future."

A day after Merkel called for a ban on full-face Muslim veils "wherever legally possible," the conservative Christian Democrats (CDU) stressed the values they want migrants to adopt.

"Forced marriage and honor killings must be prevented and prosecuted rigorously," read the resolution debated by CDU delegates at a party conference in Essen, western Germany.

The interior and justice ministries could not immediately give figures on any forced marriages or honor killings among the record number of people from the Middle East, Africa and elsewhere who arrived in Germany last year.

Merkel was re-elected chairwoman of the CDU by 89.5 percent of the delegates present on Tuesday, down from 96.7 percent two years ago. Mass-selling daily newspaper Bild dubbed the winning margin "Merkel's little victory." Her lowest winning score in election as chairwoman was 88.4 percent in 2004.

Merkel's decision last September to let in people fleeing war has become her Achilles' heel, as public resentment mounted after more than a million asylum seekers arrived in Europe's biggest economy since the start of 2015.

Merkel has suffered from low popularity, cutting a lonely figure in her struggle for resisting pressure to change her open-door refugee policy after being relegated to third place behind an anti-immigration AfD party in the regional election in her constituency in Mecklenburg-West Pomerania and then in Berlin.

In Sept. 2016, Merkel's popularity reached a five-year low. Less than 45 percent of German people were satisfied with her performance, according to the "Germany trend" survey conducted by pollsters Infratest dimap. It was the lowest number recorded since 2011.
RELATED TOPICS