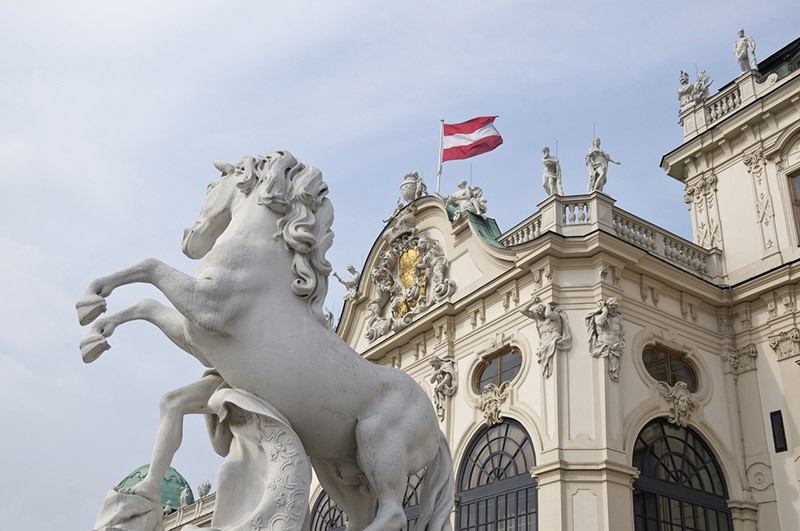 For all those who don't speak German — and indeed for those who do — here is Austria's word of the year, adding to the challenges of reading and speaking the language.

It's "Bundespraesidentenstichwahlwiederholungsverschiebung," or "postponement of the repeat of the runoff of the presidential election."

The tongue-twister was born of the record time it took to elect Austria's president, and was announced following a poll of 10,000 people carried out by the Research Unit for Austrian German at the University of Graz, in cooperation with the Austria Press Agency.

A first round in April was followed by a May runoff between the two most popular candidates. This was annulled because of irregularities. A new date set for October was then postponed because of faulty absentee ballots to Dec. 4, when the vote was won by Alexander Van der Bellen.