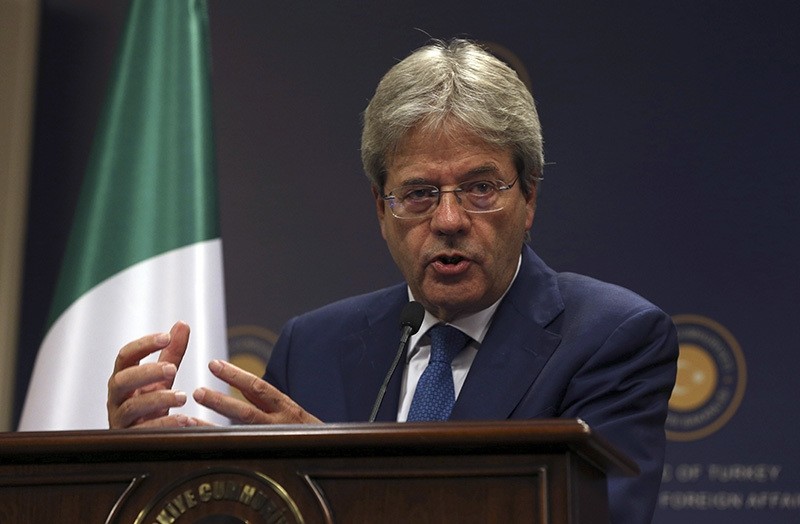 The appointment ends a week-long political crisis triggered by a 'No' vote in a December 4 referendum on constitutional reforms, which led Matteo Renzi, its chief sponsor, to give up prime ministry.

As prime minister designate, Gentiloni is now asked to put together a list of ministers, return to Mattarella for the swearing-in of his government, and win votes of confidence in both houses of parliament.

The process is expected to be completed within days, in time for Thursday's European Union summit in Brussels, which should mark the new prime minister's debut on the international scene.
Last Update: Dec 11, 2016 3:32 pm
RELATED TOPICS