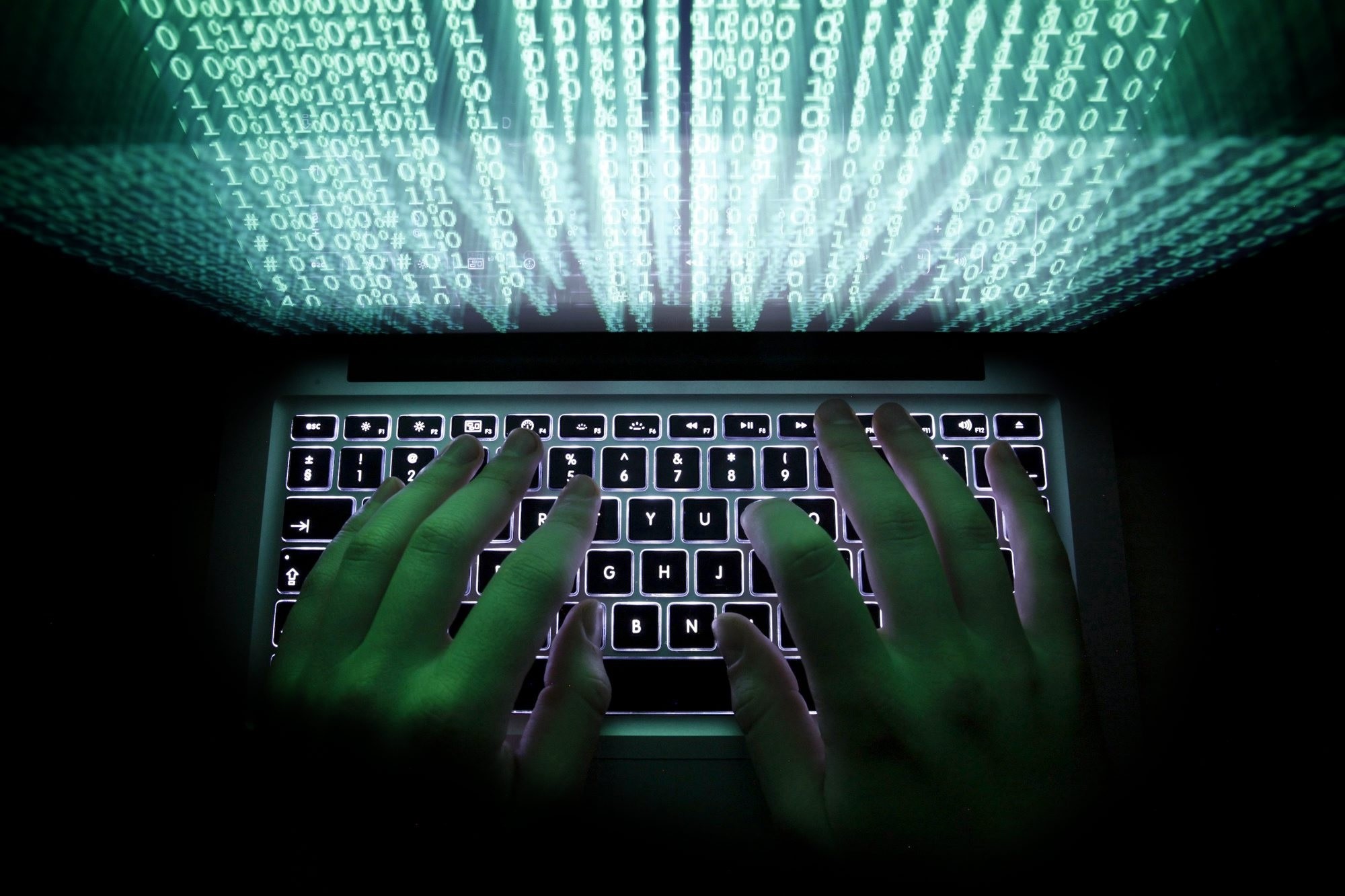 France announced its first cyber-warfare army unit on Monday, aimed at increasing the country's hacking skills as concerns grow in Europe and the United States about Russian capabilities.

Defence Minister Jean-Yves Le Drian likened the impact of hacking on warfare to the effect of the first aircraft on conflicts in the early 20th century.

"The emergence of a new area, a new cyber-battlefield, must make us rethink profoundly our way of approaching the art of war," Le Drian said as he unveiled a new doctrine for the army in northwest France.

Le Drian said that under the new approach a cyberattack could constitute an act of war, which would require an appropriate response from a new specialised unit known as Cybercom.

If hackers were identified as coming from a country that had failed to stop them, "the responsibility of this state could be called into question," he said.

"Our offensive cyber-capabilities must allow us to breach the systems and networks of our enemies to cause damage, service suspensions or temporary or definitive neutralisations," he added.

The new French force will also work to identify foreign hackers and help identify weaknesses in important military IT networks, such as those used to pilot drones.

The French unit will begin work next month and a team of up to 2,600 specialists will be created by 2019, Le Drian said.

As well as attacks on infrastructure or sensitive government computer networks, intelligence agencies are increasingly worried about the ability of hackers to spread propaganda or misinformation.

American media reported last weekend that the CIA had concluded that Russia sought to influence the US election in favour of Donald Trump by hacking the Democratic National Committee's emails.

US Vice President Joe Biden has hinted that the US could make use of its newly enhanced digital arsenal after saying in October that Russia would be sent a message "at the time of our choosing".

The allegations of Russian involvement were denied by Moscow, Trump's camp and by WikiLeaks, which leaked embarrassing emails related to Trump's Democrat challenger Hillary Clinton during the campaign.

The US concerns are shared in many western European nations, particularly in the Baltic countries bordering Russia.

Allegations of state involvement in hacking have not been restricted to Russia.

The United States and Israel are thought to have been behind the Stuxnet worm that sabotaged Iran's nuclear infrastructure in 2010, but the famous cyberattack has never been claimed.

Russia said last Friday that it had uncovered plans by foreign intelligence services to carry out massive cyberattacks this month targeting the country's financial system.