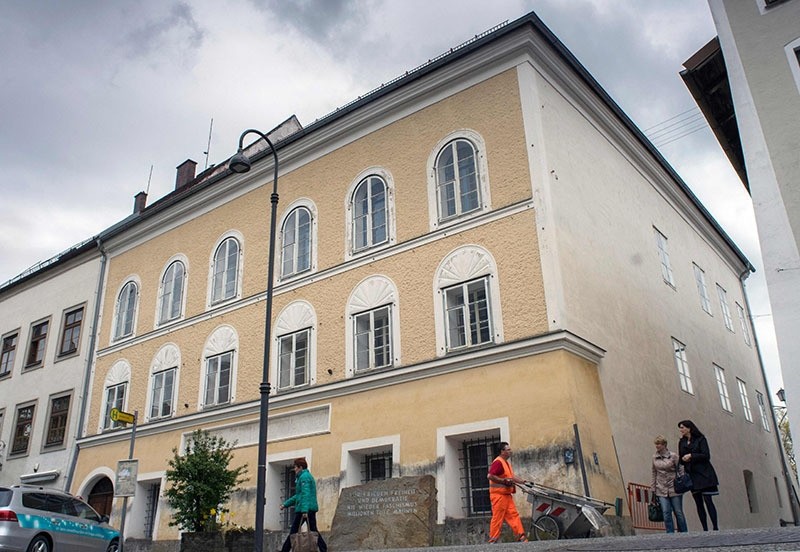 The Austrian state will confiscate the house where Adolf Hitler was born, Austria's parliament has decided, but the future use of the building in Braunau is still unclear.

Austrian politicians have been trying to stop far-right extremists from making pilgrimages to the birth place of the Nazi dictator, by giving the house a new image and an architectural makeover.

A large majority of parliamentarians voted late Wednesday to take the building from its current private owner, who had rejected the government's plan to move a social charity or government authority into the unassuming three-storey building.

The step was taken to "prevent the cultivation, promotion or propagation of Nationalist Socialist ideology," the bill said.

The woman who owns the house has no legal recourse against the decision under Austrian law. She will receive a compensation payment, however.

The independent legislator Marcus Franz proposed that the building should be wrapped by the artist Christo, who is famous for shrouding landmarks such as the German parliament in Berlin.

The Hitler family had rented a flat in the building for the first year after Adolf Hitler's birth in 1889.