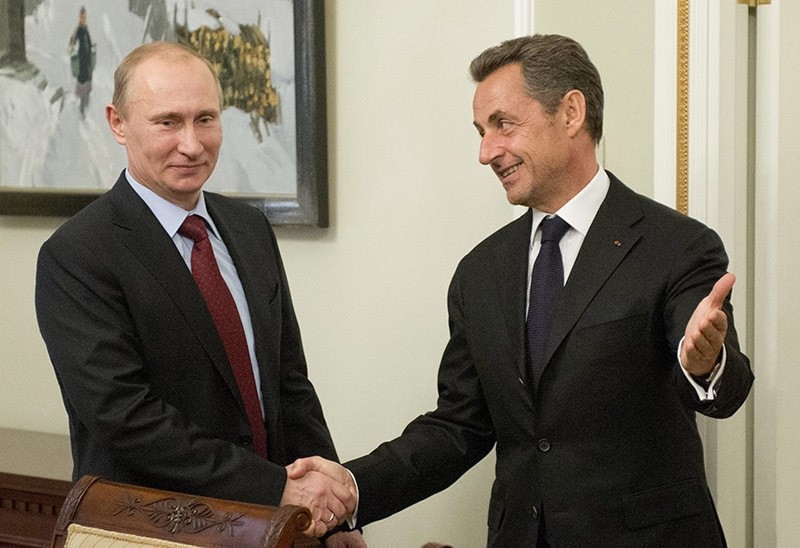 A documentary aired by France 2 TV on Thursday revealed, after a lapse of several years, that Putin struck back against the criticisms of the then French President Sarkozy.

The witness reports that Sarkozy said to his Russian counterparts that the murder of Chechens taking place, the murder of the journalist Anna Politkovskaya, and the abuse of human and homosexual rights in Russia were unacceptable to him.

Putin then kept silent for a while, making Sarkozy feel uncomfortable before asking him if he was done, according to the witness.

''Your country is small like this'' described Putin with his hands, ''and mine is big like this'' added the Russian president stretching his arms in reference to the respective size of both France and Russia.

''You either keep talking to me like this and I crush you, or you stop there and I make the King of Europe out of you'' smashed Putin, also reminding Sarkozy that he had only just become the president of France.

French media outlets had long wondered whether Sarkozy was drunk during the press conference with journalists which followed the private meeting with Putin, considering his manners, overall appearance and speech.

Years later, critics consider that Sarkozy was still in a state of shock during the press conference from the remarks made by Putin.

61-year-old Nicolas Sarkozy served as President of France between 2007 and 2012.