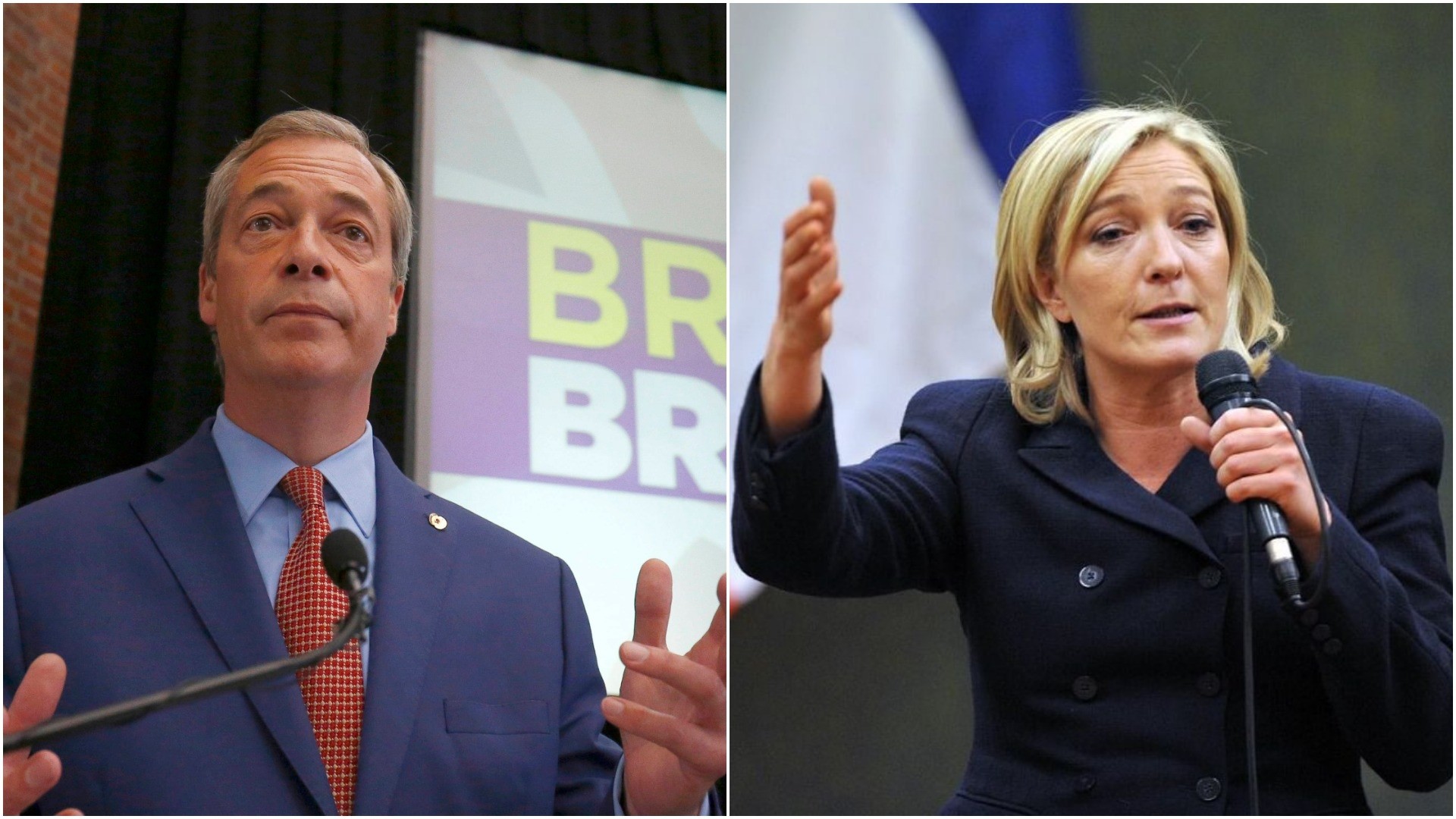 Leading eurosceptics were quick on Friday to blame open European borders under the Schengen pact for allowing the fugitive sought for the Berlin Christmas market attack to travel into France and on to Italy, where he was stopped and shot dead.

Italy's interior minister said the man killed in a pre-dawn shootout with police in a suburb of the northern city of Milan was "without a shadow of a doubt" Anis Amri, 24, a Tunisian suspected of driving the truck that smashed through the market on Monday, killing 12 people.

A judicial source told Reuters that a rail ticket found on Amri's body indicated he had travelled by high-speed train from France to the northern Italian city of Turin. Amri then caught a regional train to the Milan suburbs.

"This escapade in at least two or three countries is symptomatic of the total security catastrophe that is the Schengen agreement," said Marine Le Pen, who leads France's far-right, anti-immigrant National Front party.

"I reiterate my pledge to give back France full control of its sovereignty, its national borders and to put an end to the consequences of the Schengen agreement," added Le Pen.

She is stepping up her presidential campaign for the 2017 elections in France, with opinion polls currently showing her going through to the second round, although they also show her eventually losing to conservative candidate Francois Fillon.

"If the man shot in Milan is the Berlin killer, then the Schengen Area is proven to be a risk to public safety. It must go," Farage said on his official Twitter feed.

The European Union's 31-year-old Schengen open-borders accord allows passport-free travel between continental EU states - except for newer members Romania, Bulgaria and Croatia - as well as Switzerland.

But some EU countries reimposed selective border checks last year to help come to grips with a large influx of migrants fleeing war and deprivation in Africa, the Middle East and Asia.