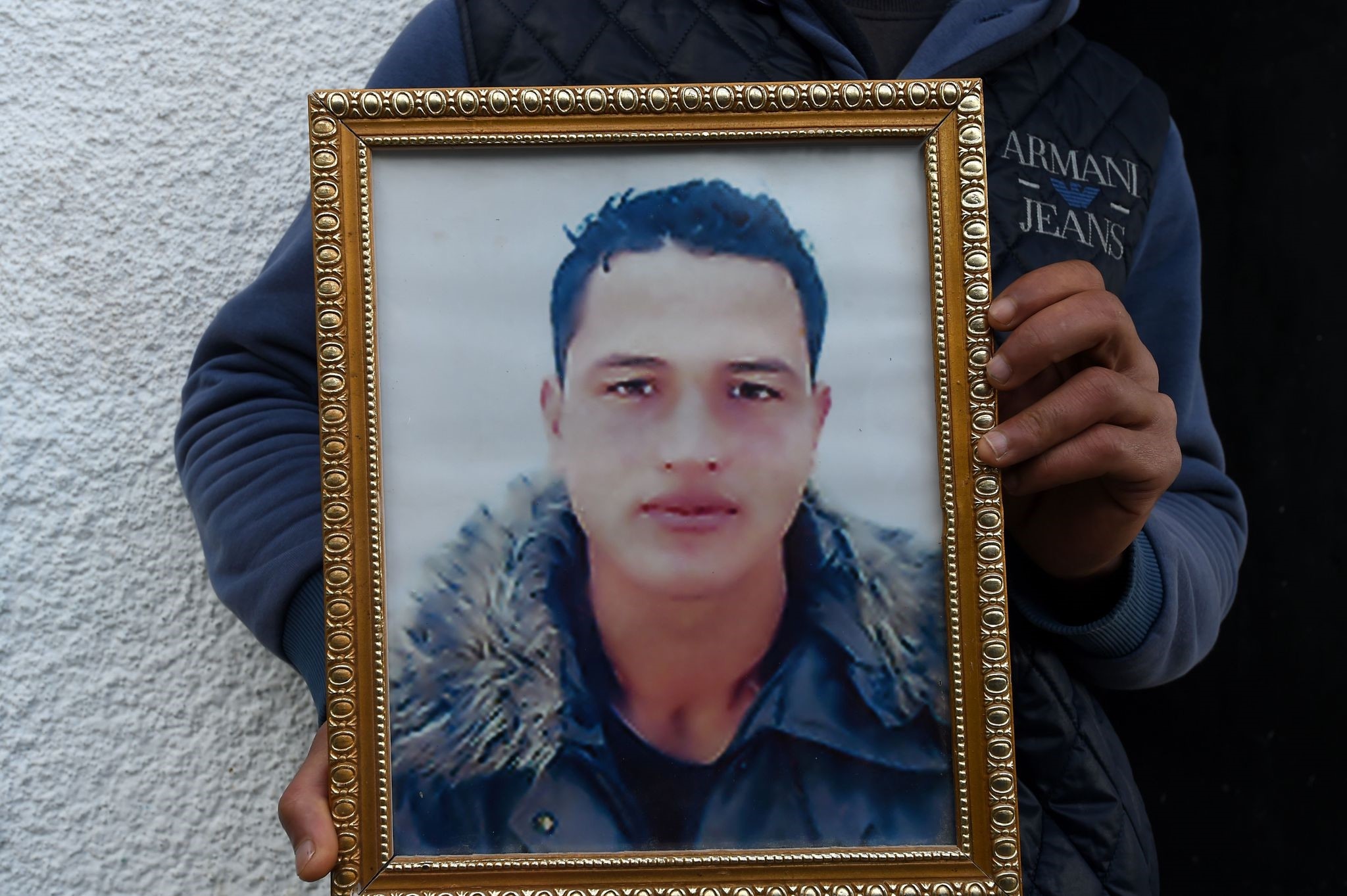 | AFP Photo
by Dec 23, 2016 12:00 am
Morocco had warned Germany twice about the risk posed by Anis Amri, the dead Tunisian suspect in the Berlin truck attack, a security official says.

The Moroccan government on September 19 and October 11 sent a warning to German intelligence about Amri's extremist leanings, the official added, on condition of anonymity.

"Correspondence from the Moroccan security agencies had a clear warning about the Tunisian man's desire to carry out a terrorist act," the official says.

German authorities say that the investigation into the attack, which saw a truck laden with steel plough through a Berlin Christmas market late Monday, will now focus on whether Amri had accomplices or a support network.

The attack has been claimed by Daesh. Its semi-official Amaaq news agency published a video on Friday purportedly showing Amri pledging allegiance to the group's leader.
Last Update: Dec 24, 2016 10:14 am
RELATED TOPICS