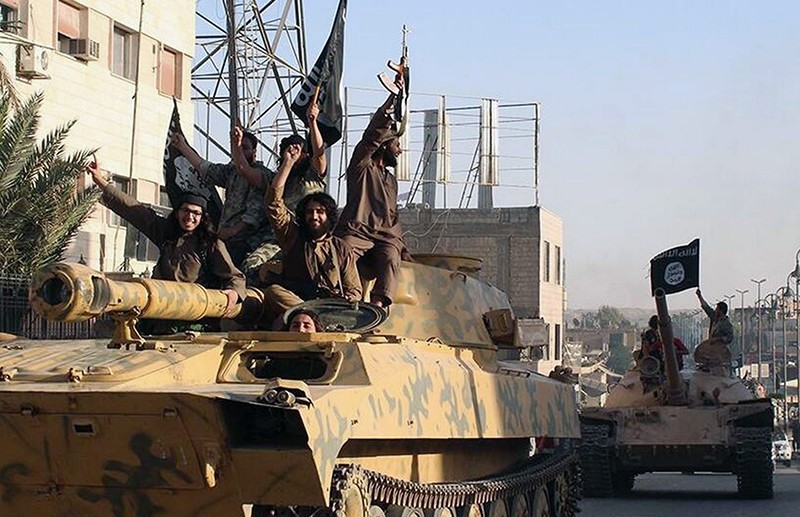 Denmark has been paying welfare assistance to dozens of citizens, who travelled to Syria to join Daesh terrorists, and expects them to return the payments, according to a report by the daily Ekstra Bladet.

Around 36 terrorists who officially left Denmark to fight with Daesh have received a total of 672,000 kroner ($94,515) from Danish welfare services, Ekstra Bladet reported based on information obtained from the Danish Employment Ministry.

34 of the terrorists reportedly received social benefits from municipal authorities, while two others received payments from heavily state-subsidized funds.

Seven of the terrorists have allegedly been killed while fighting with Daesh.

Welfare authorities are reportedly requesting 29 terrorists to return the improperly distributed welfare payments, but it is unclear how the procedure will work.

The Danish Employment Minister Troels Lund Poulsen told the Ekstra Bladet that those who travel to join terrorist organizations do not have the right to receive benefits from the government and he pledged to take action.

He blamed the Danish Security and Intelligence Service (PET) for failing to inform local authorities regarding the suspected terrorists.

Over 135 Danish citizens have joined Daesh terrorists according to estimates.