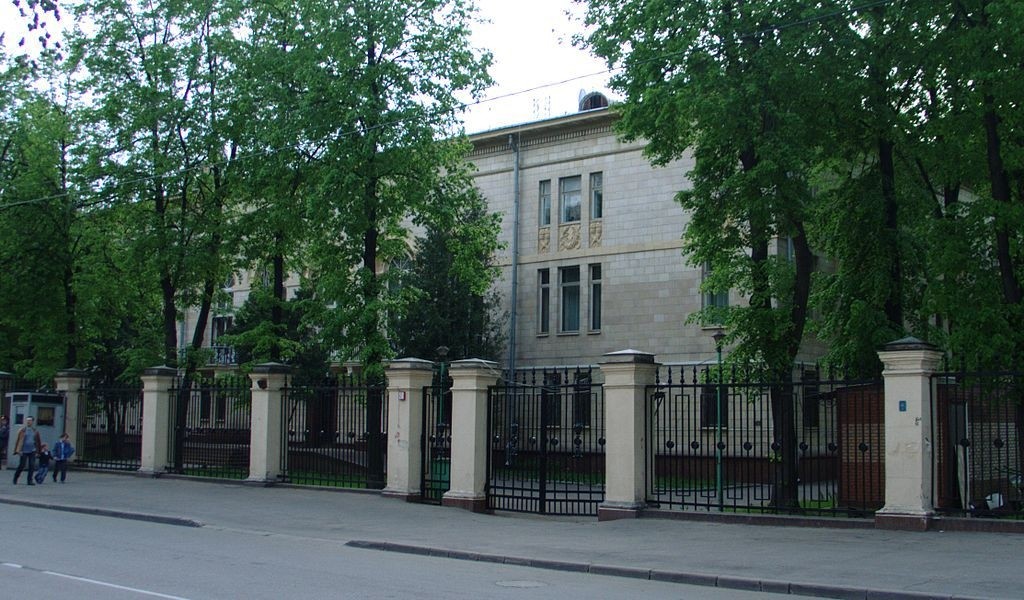 An Iraqi diplomat was found dead in the building of the Iraqi Embassy in Moscow on Monday morning.

The city's Main Investigations Directorate said that an investigation has been launched into the death of the 46-year-old Iraqi diplomat.

According to the press secretary, no signs of violent death were found in the first visual check of the body, however, more tests were being carried out to determine the cause of death.
Last Update: Dec 26, 2016 8:13 pm
RELATED TOPICS