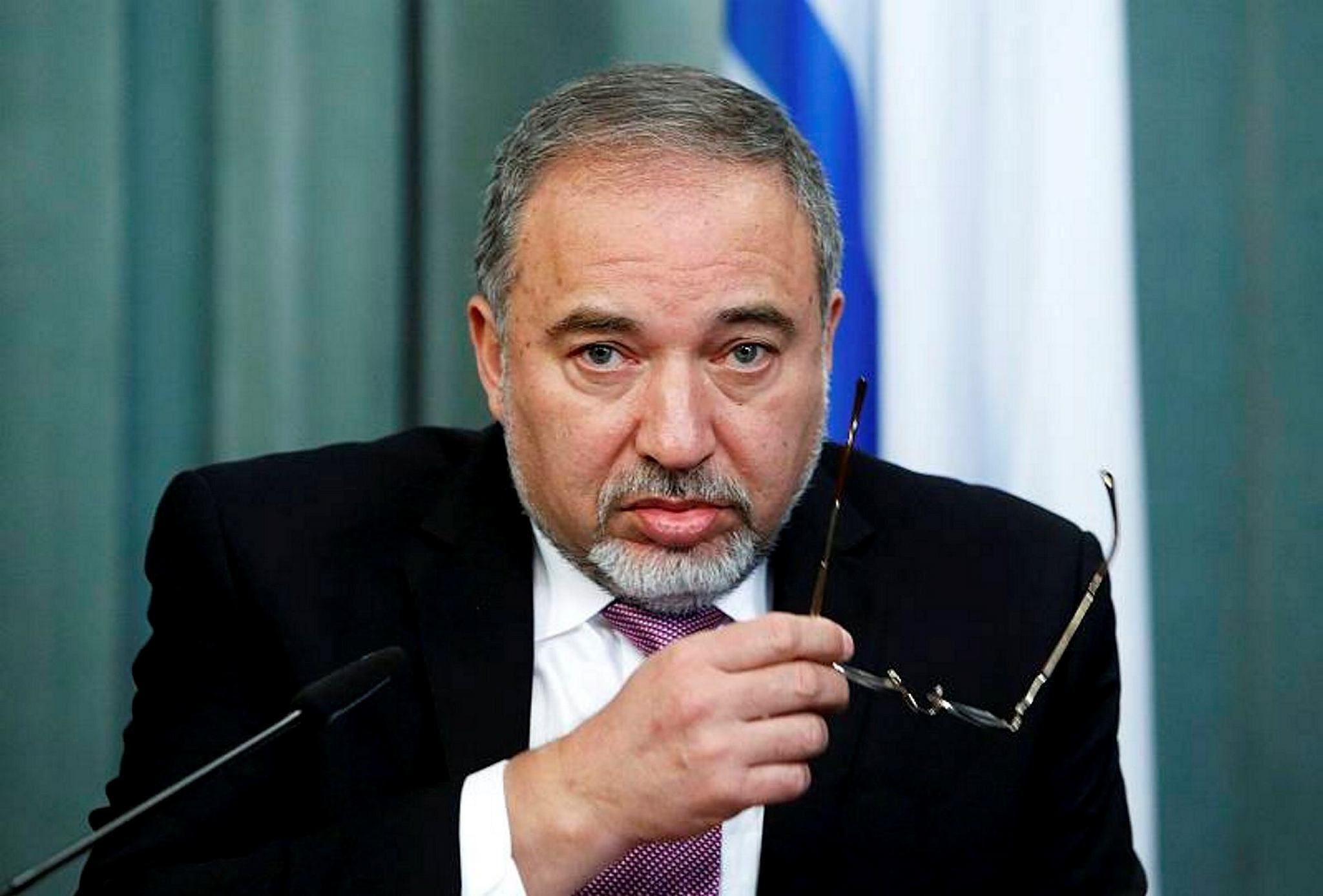 The Israeli government has repeatedly stated in recent months that it would not participate in the conference, which is scheduled to be held on Jan. 15 with the participation of representatives from 70 countries.

Speaking at a meeting of his right-wing Yisrael Beiteinu party, Lieberman reportedly said: "Perhaps it's time to tell the Jews of France, 'This isn't your country, this isn't your land. Leave France and come to Israel'."

"That's the only response to this plot," Lieberman added, in reference to the planned conference.

He also criticized the timing of the event, which will be held shortly before French presidential elections.

"With France going to elections soon, this is not the time for a peace summit," the newspaper quoted Lieberman as saying. "It [the planned conference] is a tribunal against the State of Israel."

He added: "This summit's entire purpose is to undermine the State of Israel's security and tarnish its good name."

According to the website of the Jewish Agency for Israel (a para-statal organization responsible for Jewish immigration to Israel), an estimated 1.5 million Jews live in Europe, roughly 600,000 of whom reside in France.

According to Jewish Agency data, some 8,000 French Jews immigrated to Israel last year.

An earlier report issued by the Israeli prime minister's office found that 6,655 Jews had departed France for Israel in 2014, compared with 3,293 the previous year.