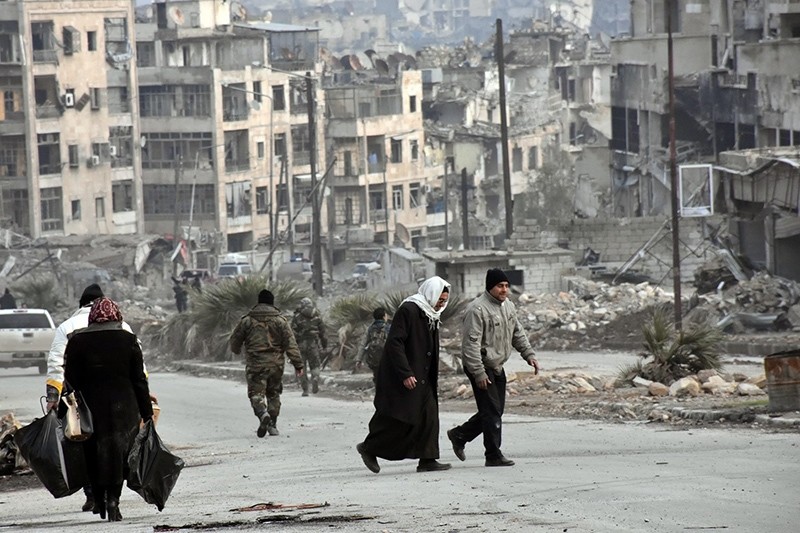 But Schaefer told reporters in Berlin on Monday that Germany's assessment that "Assad can't play a permanent role in a peaceful future for Syria" hasn't changed now that his forces are blamed for over 300,000 deaths in the six-year war.