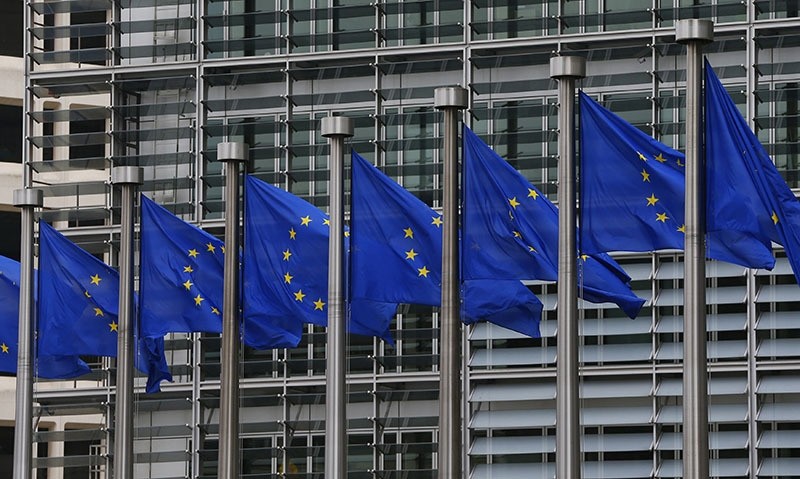 Iceland could hold a referendum on joining the EU if new negotiations on forming a coalition government are successful, the head of one of the three parties involved in the talks said Monday.

Elections in October in which no party won a majority were followed by weeks of failed negotiations between the conservative Independence Party and the center-right Reform party and Bright Future.

"We have reached a certain settlement on ideas, including this one," Proppe told public broadcaster RUV, referring to holding a referendum on whether the Nordic nation should resume its stalled EU accession process.

After the economic collapse of 2008, Iceland launched EU membership negotiations in 2009 amid a perceived need for political and monetary security.

But Iceland suspended the accession talks in 2013 and withdrew its EU application in a letter to the European Commission in 2015.

While a majority in the nation of more than 330,000 people are against EU membership, they are in favor of holding a referendum on the issue.

The latest political negotiations are the second attempt by the three parties to form a government after the October 29 election, triggered by the Panama Papers scandal.

"We have crossed the biggest obstacles. Now we will use the next days to write the government's policy," Reform leader Benedikt Johannesson told the daily Frettabladid.

"That in it itself should not take a very long time, but we are in no hurry," he added.

Talks collapsed in November when the three parties failed to find common ground over a range of divisive issues, including institutional reform, fishing and relations with the EU.

"If there is something one has learnt these past two months it's that nothing is ready until it is ready", Proppe told RUV.