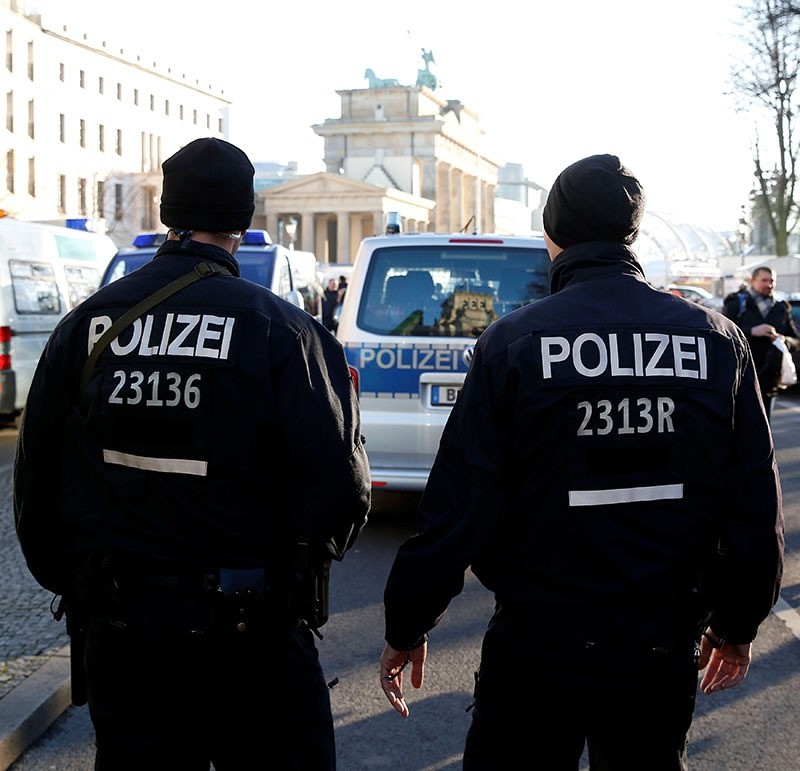 A Syrian man has been arrested in Germany on suspicion of seeking 180,000 euros ($190,000) from the Daesh terrorist organization to buy vehicles that he intended to use for one or several bomb attacks, authorities said Monday.

The 38-year-old, who came to Germany in late 2014 as an asylum-seeker, was arrested on Saturday in Saarbruecken, close to the French border. He is accused of collecting money to be used by him or someone else to carry out murder.

Prosecutors accuse him of contacting someone in Syria "who he knew was in a position to obtain Daesh money for terror financing" last month via the Telegram encrypted communication service. The suspect allegedly asked for 180,000 euros so that he could buy and repaint vehicles that he intended to fit out with explosives before driving them into crowds.

The case against him was bolstered by an informant who went to Germany's Federal Criminal Police Office, chats on the suspect's smartphone and his own statements, "insofar as they can be followed," prosecutors said in a statement.

Police said in a separate statement that the man had sought Daesh financing for an "as yet substantiated attack scenario with the help of prepared vehicles in Germany, France, Belgium and the Netherlands."

In questioning, the man acknowledged that he had been in contact with Daesh, but denied "terrorist intentions," prosecutors said.

Investigators have found no evidence that he already had vehicles fitted out to conduct attacks. Police said that a search of his apartment turned up no evidence of any concrete danger to New Year's Eve celebrations.

Germany saw three attacks last year claimed by Daesh and carried out by asylum-seekers — two in Bavaria in the summer, in which the assailants were killed and a total of 20 people wounded, and the Dec. 19 truck attack on a Berlin Christmas market in which 12 people were killed.