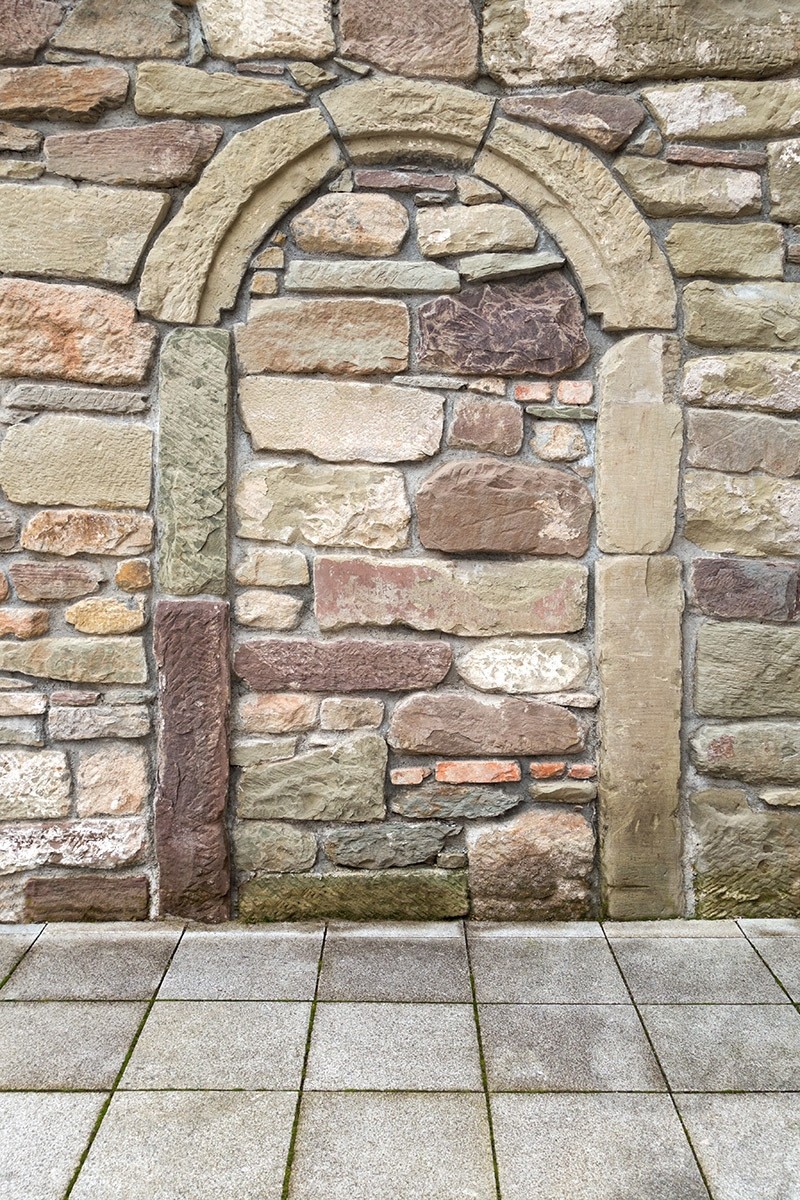 Police say a man in western Germany ran into a wall, literally, as he opened his front door to leave the house earlier this week.

The man was heading out of his house in Mainhausen, near Frankfurt, on Monday morning but found that unknown perpetrators had — it seems quietly and without attracting anyone's attention — built a wall in the doorway during the night. He had to tear down the wall to leave.

A police statement said the man "must have felt like a Berliner in August 1961," referring to East Germany's unannounced sealing of its border with the Berlin Wall.

Police spokesman Ingbert Zacharias told news agency dpa late Tuesday that officers don't know whether a prank, a dare or an act of revenge was behind the wall.